The Darfur Peace and Development Organization was founded in 2002 by a group of Darfuris living in the United States. The organization's mission is to provide humanitarian relief and development assistance to victims of the genocide in Darfur, to facilitate just governance, and to enable Darfurians to effectively rebuild and develop their homeland.
We are dedicated to achieving and restoring peace, providing humanitarian assistance, and advocating for human rights and capacity building to achieve sustainable development in the conflict-affected regions of Darfur. DPDO's mission is based on its fundamental view that humanitarian aid and relief are one of the instruments that can help to promote security and relative well-being during times of internal or external strife. One of the distinguishing characteristics about DPDO is that we are able to work with the local populations in Darfur to provide hands-on aid to victims of the war who are beyond the reach of major organizations like UNICEF and the Red Cross because they live in remote towns or areas where the Sudanese government has denied access to foreigners. 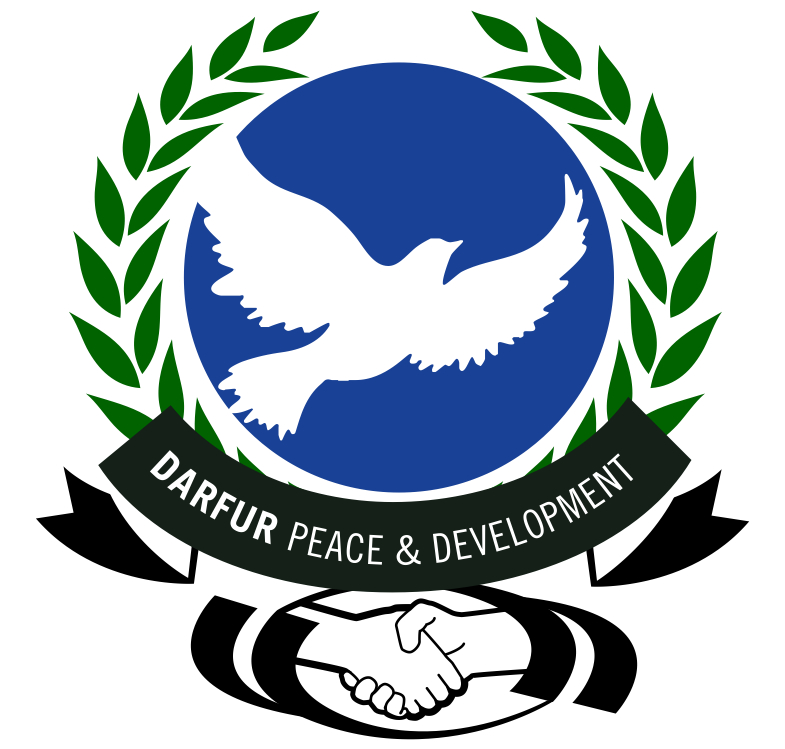 The Darfur Schools Project- The conflict in Darfur, Sudan has cost the children of the region several consecutive years of their academic lives. DPDO has designed the Darfur Schools Project to continue the education of the displaced and neglected children in the region. Our schools are located in North Darfur, generally situated within their respective villages. Consequently, the schools are named by their village as "Schools of Peace" (i.e. Forug School of Peace). While the entire region is affected by the conflict, there are some areas where the international community has no access. However, DPDO, as a grassroots organization, is able to operate in many of these "unreachable areas" through our volunteers on the ground. Sponsored schools were chosen through contacts established by these volunteers. Because we work with the local populations of these communities in Darfur, we are able to work in areas that the government has restricted to larger NGOs. Since the initial pilot project of three schools in 2002, DPDO continues to receive requests for sponsorship from schools in Darfur that are struggling to reopen or remain operational. Each school is managed by a qualified principal. All schools follow the curriculum established by the Sudanese Ministry of Education so that students may advance to higher education, either in Sudan or in other countries. DPDO is in direct contact with the area school administrator through cell phone and email. The administrator meets monthly with all school principals to disburse funds and to receive progress and needs reports. These then reports are forwarded to DPDO's headquarters for appropriate follow-ufirewood is increasingly scarce; as each family consumes this limited energy source, the deforestation of Darfur advances. The danger now inherent in the task is formidable; militias prey on those who traverse camp perimeters. A solar cooker converts the sun's rays into heat. It is a simple, appropriate tool for use in Darfur because it reduces firewood gathering and thus exposure to the risk of violence, and reduces the consumption of firewood by at least a third, significantly slowing deforestation, By teaching the Darfuris this new technology, we can ensure the sustainable success of the program. We believe this can create a lasting method of food preparation that protects individuals in camps from the threat of violence, and is not destructive to the very fragile environment of Darfur.

The Darfur Women's Center- Rape and sexual violence against women and children have been persistent, widespread and noted repeatedly by many human rights groups as well as the UN's 2005 International Commission of Inquiry on Darfur. Reports from many sources indicate a realistic estimate of the number of victims to be in the tens of thousands. Sexual violence against Darfur women is both a human rights and public health crisis. Victims endure physical injuries, unwanted pregnancies, miscarriages and other reproductive complications, psychological illness, ostracism by their husbands and families, and accusations of adultery. Most victims suffer the debilitating effects of sexual violence in silence, isolation and depression. The services of the Darfur Women's Centers are urgently needed for the near-term treatment of survivors, and are crucial for the long-term evolution of services for women's health throughout Darfur. The Darfur Women's Center (located In Kassab IDP (Internally Displaced Persons) camp near Kuttum, North Darfur) equips Darfuri women on an individual and collective basis with the resources to resolve the consequences of sexual trauma. The approach is holistic -- integrating psychological, medical, social, educational, and economic elements.

The Darfur Women’s Centers support income-generating enterprises including a basket weavers’ cooperative and the manufacture of solar cookers for sale; train women in literacy, first aid, basic business skills and other subjects of interest to the group; provide basic health care to women and their children; provide a safe place to develop solutions and leadership on community issues.
The Women’s Centers Program provide Darfuri women with a means to restore personal, family and community strength and stability for the task of rebuilding their society.

The intractable conflict in Darfur has caused thousands of children to miss several consecutive years of their education. The Darfur Schools Program, an initiative of DPDO, was created to ensure that children in communities un-served by international aid organizations had access to consistent, free education.
The initiative began in 2005 with support for four schools and has since expanded to fourteen schools in North Darfur and one in Chad.

Over 10,600 students are enrolled at the fifteen Darfur Schools of Peace. DPDO also supports 160 teachers, 56 support staff, and 15 principals.

The Program budget for the 2009-2010 School Year is $1,293,312. The program budget pays salaries for Darfuri teachers, principals, school support staff, and Schools Program Managers in the US and El Fasher. The budget also provides materials to rebuild classrooms, purchases teacher and student supplies and textbooks, repairs water wells and pumps and provides allowances for school water delivery (see Section IX: Budget). The investment per student per year is approximately $42.00.

DPDO has received ongoing support from individuals and schools across the US and from three foundations.

Darfur Peace and Development Organization (DPDO) has worked since 2006 to introduce and implement a program of solar cooker use in Darfur IDP camps and Darfuri settlements around Khartoum. The pilot initiative successfully acclimated users in three locations. In the past two years, the training program has been expanded to five locations. Many women have enthusiastically adopted this technology, reporting that is saves a great deal of money and/or time spent procuring fire fuels and has allowed them additional time for other household duties. The trainees learn to construct and use a model of solar cooker called “CookIt”, developed by Solar Cookers international. (See photos page 6). DPDO provides supplies and training expertise, manuals and follow-up assessments of use. DPDO is planning to develop a micro-enterprise initiative that enables women to operate small business that make and sell the cookers in their locality. Additionally DPDO is working to engage other NGOs and Ahfad University in Khartoum in a consortium that shares information and resources for solar cooker use in Sudan, with a particular emphasis on Darfur. 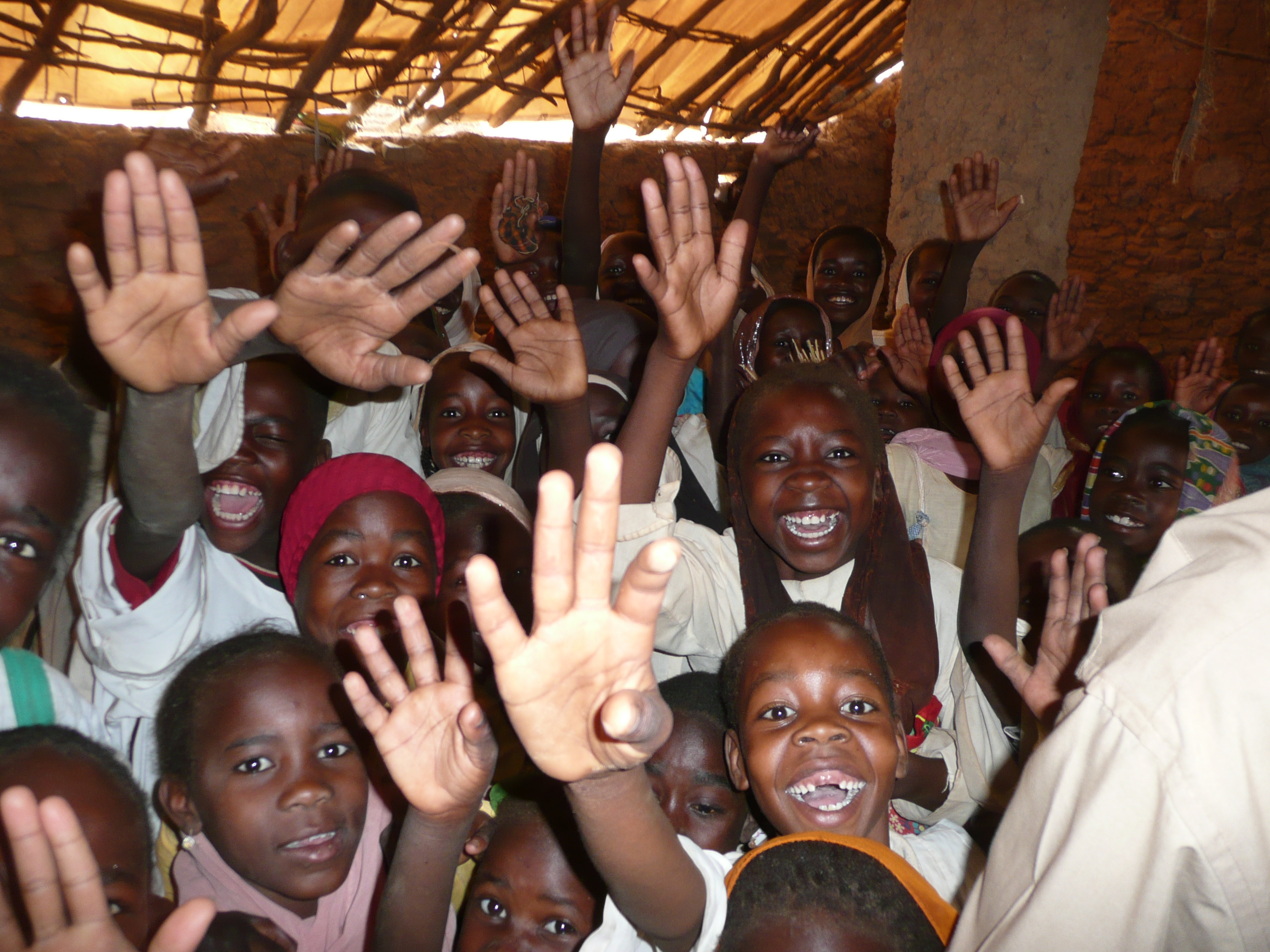 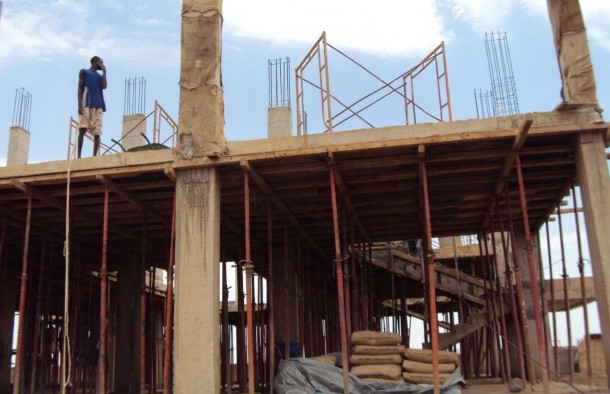 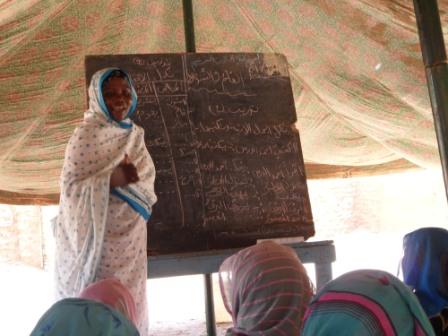 Board of directors
as of 06/12/2012
SOURCE: Self-reported by organization
Board chair