Where Community and Creativity Connect

THE POINT is based in an annex of the historic American Banknote
complex (circa 1911) and features a 220-seat live theater, a
Neighborhood Internet Center, a professional dance studio, a youth-run
video-editing facility, a 4,000 square foot incubator for
neighborhood-owned businesses, and a photography center operated in
conjunction with the International Center for Photography. THE POINT
operates programs under two broad headings--Arts & Enterprise. The
centerpiece of THE POINT's arts programming is Live From the Edge
Theater, a 220 seat performance space, neighborhood gathering place and
media enterprise incubator. In December, 1995, Live From the Edge began
weekly neighborhood poetry "slams", bi-weekly hip-hop nights for up and
coming young poets and rappers, and daily instruction in Latin
percussion, music, and theater arts. The Hunts Point Re-Envisioning
Project is a comprehensive planning, organizing, and revitalization
initiative aimed at enhancing economic vitality, quality of life, and
oppportunities for open space creation and environmentally-sound
development in Hunts Point. The project employs public art and
arts-related enterprises as levers to restore investment and pedestrian
traffic to the area's main commercial strip, Hunts Point Avenue, and
public planning sessions to draft an overall plan for land use and open
space development in the peninsula. Aspiring entrepreneurs from the
community are recruited for THE POINT's 4,000 square-foot Marketplace.
Current tenants of this business incubator include Anything Dance, a
dance apparel shop run by a young woman from Hunts Point; Pat's Soul
Food Kitchen, a neighborhood-owned restaurant featuring Southern
cuisine; Rice-Gonzalez Public Relations, an arts promotion and
consulting firm specializing in non-profit arts organizations; Augustin
Cruz, a woodcarver; Strange FruitTV, a cable TV production company
founded a South Bronx videographer; BronxGear, an apparel design and
printing business operated by teenagers; Breakout Entertainment, a
music promotion business run by a young entrepreneur; Tats Cru, a trio
of graffiti muralists with contracts from Coca-Cola, Reebok, and ABC
Carpet & Home. THE POINT's Youth Economic Development Initiative
(YED) provides space and technical assistance to young people seeking
to start businesses and offers hands-on experience by engaging
participants in the operation of actual business ventures.
Youth-operated businesses include BronxGear, a design workshop and "art
factory" which produces hand-made silk scarves, and South Bronx
Postcards, a youth-operated business run in conjunction with the
International Center of Photography. ICP at THE POINT is a new
photography program operated in conjunction with the International
Center of Photography. The Center offers daily classes in black and
white photography, photographic composition, and film developing free
of charge to young people from the Hunts Point community. WPNT is THE
POINT's low-power AM radio station, which offers a weekly training
program in broadcasting and audio engineering for at-risk young people
and other interested residents. THE POINT also sponsors regualr film
series and the annual South Bronx Film & Video Festival. El Grito
Dance Studio furnishes daily instruction in modern dance, jazz, tap,
flamenco, martial arts, ballet, B-boyin'/B-Girlin' or break dancing,
and aerobics. The studio is also home to Arthur Aviles Typical Theater,
a new dance company launched by the former lead dancer for Bill T.
Jones/Arnie Zane Dance Company, Contemporary Ballet Theater, and Full
Circle Productions, a hip-hop company founded by young people from the
South Bronx. Finally, in August, 1995, THE POINT launched Camp
Quinnahung, a ten day sleepaway camp program in upstate New York for
sixty-five 9-14 year olds from the Hunts Point area.
A.C.T.I.O.N.
(Activists Coming To Inform Our
Neighborhood) and middle grades leadership program City Year’s After School Heroes and arts-in-education programs
including the International Center of
Photography (ICP) at THE POINT and Cirque
du Soleil’s social outreach program Cirque
du Monde. THE POINT's youth
programs have been the recipients of awards including the Union Square Award and Coming
Up Taller Award.
This central feature of THE POINT’s services offers after-school
programming throughout the school year in addition to summer programming for 500
young people in grades 1-12. In
addition, THE POINT offers extended programming on Tuesday and Thursday evenings
and Saturdays. Through
justice-based arts and service learning activities, THE POINT’s youth programs
aim to support the academic, artistic and positive social development of young
people of color in the low-income community of Hunts Point. Specific youth programs include the
teen community leadership group

THE POINT uses the lens of environmental justice, youth development and
arts and culture to engage individuals from Hunts Point in the effort to create
a more livable community and generate economic opportunity. THE POINT is a key player in several
advocacy coalitions and initiatives such as the South Bronx Greenway and South
Bronx Waterfront Brownfield Opportunity Area (BOA). In addition, THE POINT’s Small Business and Non-profit
Incubator offers subsidized rent and connections to the Hunts Point community to tenants including:
the Bronx office of City Year NY,
the boat-building and on water education organization Rocking the Boat, Bascom
Catering, internationally recognized graffiti artists Tats Cru and the therapeutic counseling service Unitas.

Currently, THE POINT is working on Waterfront and Conservatory Restoration Projects to open and safeguard space for future generation by conversion to public trust conservatory lands.

President's Committee on Arts & the Humanities 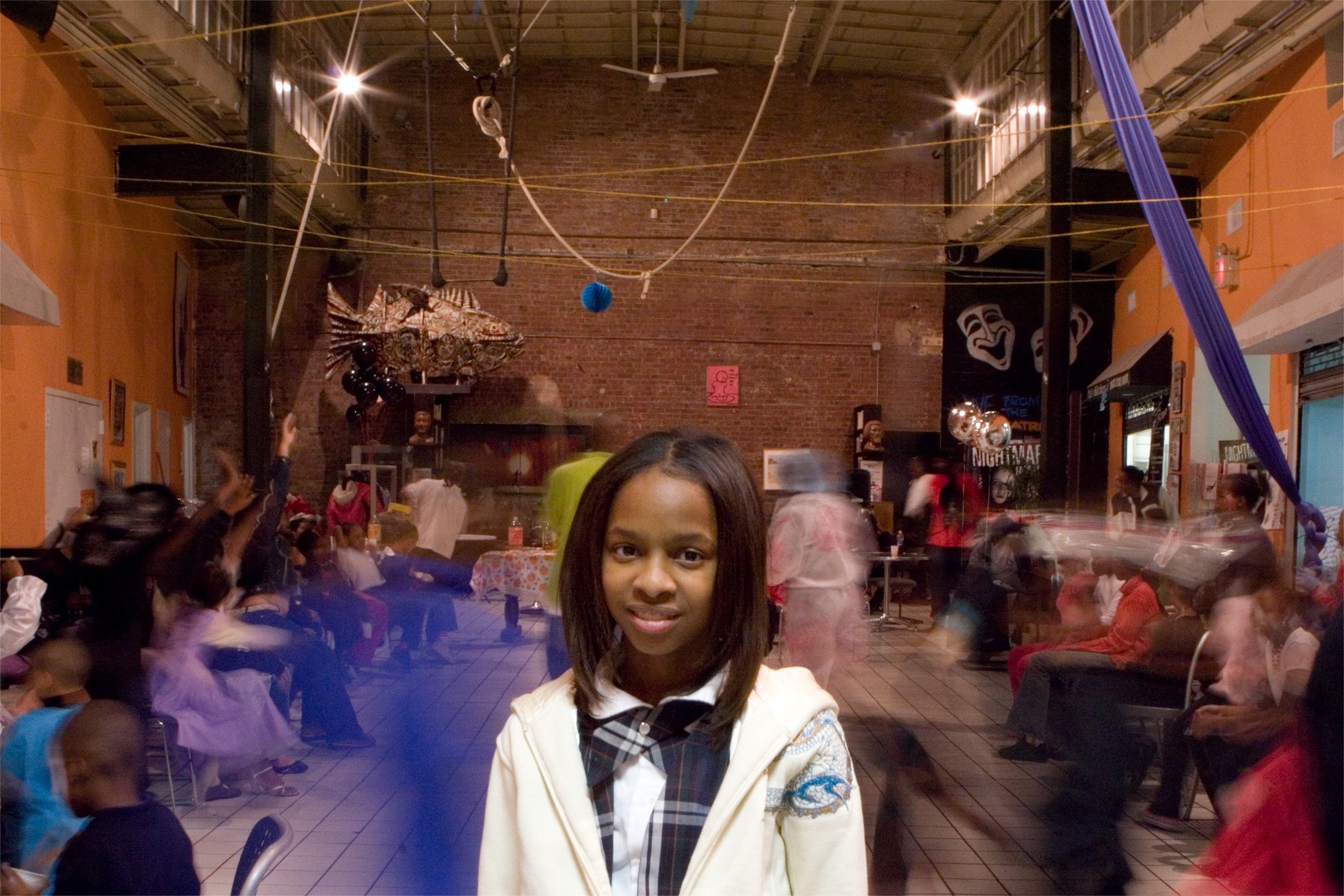 Board of directors
as of 11/24/2020
SOURCE: Self-reported by organization
Board chair