Serve communities all over the world through dance. Be experts worldwide in the realm of youth education in Dance and victorious living. To create opportunity for Youth and their families to live a higher richer life and lifestyle through character building, generosity, and compassion. To develop strong work ethic, honor, integrity and respect in Youth for themselves, their leaders, and the community. To bring hope and joy through Love by giving the best of ourselves and the best of our talents to others through the arts. 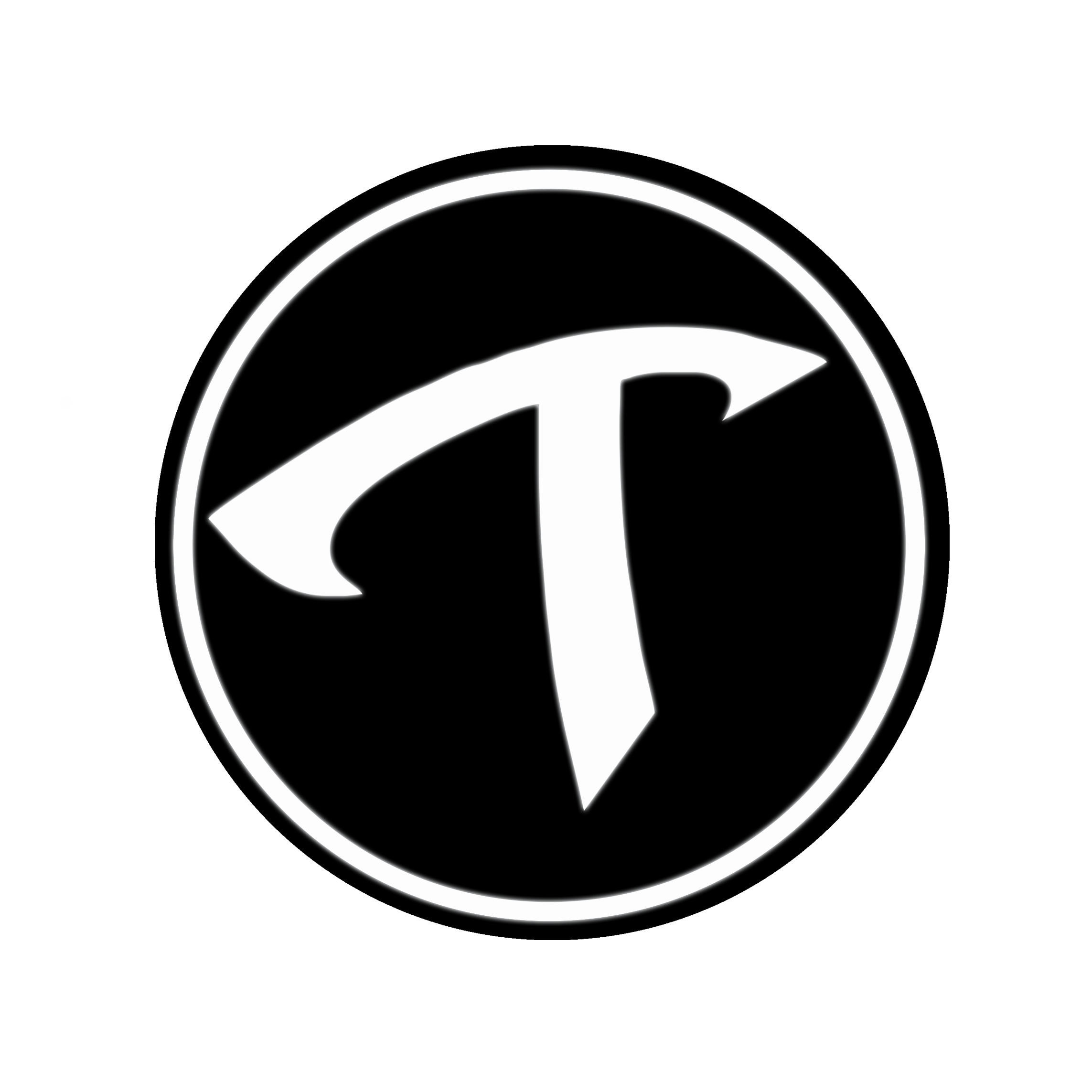 There is a tremendous demand for what we offer in communities with hard to reach youth. We seek to expand our services to more communities reaching beyond the 5,000+ we currently serve.

We concentrate our efforts in under served and under resourced communities. Our culturally and socially relevant programming creates relationships with at risk youth who thrive as a result of having access to safe and creative self expression, and self confidence building.

Studio T Urban Dance Academy‘s Artist-in-Residence programs build bridges between schools, community based organizations, and teaching artists. We use Hip Hop an dUrban dance to inspire youth and their families to growth and personal empowerment.

If you are interested in learning more about a partnership with Studio T Gateways, please email us at [email protected]

IN-SCHOOL RESIDENCY
Teaching artists work in partnership with a classroom teacher during instructional time to develop hands-on integrated dance experiences as a P.E. and recess alternative.

AFTER-SCHOOL RESIDENCY
Teaching artists lead after-school dance classes for students. We work will all age groups and build toward a presentation experience. Youth also have access to perform on larger stages throughout the school year with Studio T’s professional performance company.

California’s Day of Dance - Statewide - Dance Day for all
The result: youth and their families are painted a new vision, with a desire to thrive outside what they see on their 'blocks'. The effectiveness of this recipe has been proven time and time again as her young protégé’s take on the world through dance and their pursuit of higher education.

Pass To Dance Class was developed to fill three goals: P.E./Rainy Day Recess alternative, creative incentive to keep school cool, and to get kids dancing. The program and routines have been developed by Tamaira "Miss Tee" Sandifer through years of teaching in Northern California's major school districts, as well as, her award winning dance studios, Studio T Urban Dance Academy in Sacramento, CA.

As schools are slowly removing PE programs and PE teachers are becoming scarce; Pass To Dance Class gives Teachers and Parents the ability to get their students and children moving in an effective way. Teachers will be enabled to replace diminishing physical education with high-tempo, repetitive hip hop flavored dance moves designed to get the blood flowing.

Home school teachers and parents can implement this program as the physical activity component of their educational curricula. The techniques taught in the program are fun, age-appropriate and engaging. The children will identify with what they learn because every lesson features socially relevant content that they want to learn.

The program will also bolster student involvement in their school's culture by providing choreographed, current, culturally-relevant dance steps and routines that the students can learn and perform at school events. Experience has shown that these types of performances build confidence and grow student and parent involvement.

play_circle_outline
Can Dance, Music, and the Arts Save Lives?
play_circle_outline
15 Years of Studio T in Northern California
play_circle_outline
Michael - Avoids incarceration with the arts - international performing group Jabbawokeez
play_circle_outline
California's Day of Dance
play_circle_outline
Pass to class was designed as a tool for teachers and youth centered programs to keep kids active, engaged, and performing better in class. We offer hip hop dance as incentive for better attendance, class participation, and FUN! Enjoy teacher tips from Miss Tee's 20+ years of experience teaching kids. She will give you strategy with bringing out the best in your kiddos. Visit www.PassToClass.com and become a member of our online community TODAY!

Our goal is to offer more services to hard to reach youth as well as build innovative career paths in the arts.

We will make this happen by establishing and strengthening relationships with our local school districts, community centers, and after school enrichment programs.

We are currently doing it and will expand our abilities to accomplish this goal by training and adding teaching leaders to place in different communities.

Grooming youth and young adults into champions and serving arts starved communities a heavy dose of hope, through the arts, is the life mission of Tamaira “Miss Tee" Sandifer. This was the catalyst for launching Studio T Urban Dance Academy in 2005.
Studio T became the arts partner for school districts and after school enrichment programs all over Northern California interfacing with thousands of students in the course of a school year. In 2007, they began to churn out Hollywood's most sought after young dancers including THE 2016 winner of 'So You Think You Can Dance'.
Studio T's graduates currently travel the world working with artists like: Justin Beiber, JLo, Jabbawokeez, NappyTabs, Brittany Spears, Usher, Selena Gomez, Rihanna, Chris Brown, and many others. You've seen their faces and the move in movies, music videos, commercials, and on television.
Ms. Tee's troupes have won international and regional Hip Hop dance titles as well as voted ''Best of Sacramento''. Through her work with the juvenile Youth Detention Facility, she won 'Volunteer of the year'.
Her intense passion about giving youth hope permeates the environments where she has a presence resulting in youth and their families developing and growing in confidence, community leadership, and desire to thrive outside what they see on their 'blocks'. The result of this recipe have been proven time and time again as her young protégé's take on the world through dance and their pursuit of higher education.
The mission of this dancer, producer, entrepreneur, no nonsense coach, educator, speaker, author, arts advocate, and urban arts innovator is simple, serve her community, and teach our kids to DREAM BIG and DANCE!

ACHIEVEMENTS THIS SCHOOL YEAR
• Established California's National Day of Dance, 2017
• Our Dancers were the opening act for the concert for grammy award winning artist Lecrae
• Our own Miss Tee won the 2017 “Black Girls Rock" Award
• We were commissioned by the California State Assembly to launch the first California's National Day of Dance on July 29th.
• Ms. Tee was selected as a member of the new Race and Cultural Equity Task Force for the Sacramento Metropolitan Arts Commission
• Studio T launched their virtual dance classes as a school recess/P.E. and fun academic brain break
• Engaged with ovule 5,000 youth and their families in 2017 through dance classes, workshops, and citywide events

Board of directors
as of 01/31/2022
SOURCE: Self-reported by organization
Board chair