Turlock, CA www.faithlogistics.org
This organization has not appeared on the IRS Business Master File in a number of months. It may have merged with another organization or ceased operations.

Faith Logistics is dedicated to providing the knowledge and skills necessary for ex-inmates to obtain a commercial drivers license and to assist with job placement as a viable way to reduce recidivism and the financial burden incarceration has on taxpayers.

Rehabilitation Services for Offenders (I40) 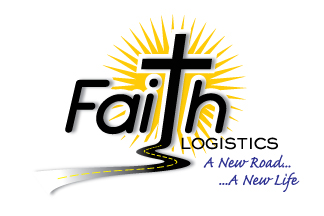 A Community in Need

Faith Logistics was created to directly address the problem that communities face when individuals are released from imprisonment without having the proper tools and support to successfully transition back into society. With a recidivism rate of over 70%, California has one of the highest inmate return rates in the nation. California will parole approximately 132,000 individuals annually back into the communities they offended in with will little support and incentive to make positive changes in their lives.  The cost to taxpayers for housing inmates has escalated to over $43,000 per inmate, adding to the total cost of California criminal justice system sky-rocketing to over $35,000,000,000 each year. Although these costs are enormous, they fail in comparison to the true cost of crime, that being the cost to the victims.   Whether it is financial, physical, or emotional, it is these costs that leave an enduring and destructive mark on our community.

One of the saddest aspects is the price that children pay when a parent is incarcerated. Ultimately it is America’s youth that suffers from the cyclical effect of not having positive and productive role models in their lives. In 2007, more than 7 million children had parents that were incarcerated. According to the Council on Crime and Justice, this negative impact not only leads to higher rate of learning and behavior problems in children, but also makes them six-times more likely than their peers to end up in the criminal justice system.   With a struggling economy and the rate of crime increasing, Faith Logistics brings the opportunity of hope to those truly willing to change their lives.

Faith Logistics provides commercial truck driving training and job placement assistance to its graduates as a viable way of empowering individuals to be productive members of our community.   Through the donations and support of the Turlock community, Faith Logistics successfully launched its driver program in June 2008, thus becoming the Nation’s first tuition-free truck driving school.   The program is based on a complete and comprehensive training curriculum that was created to be aligned with the Professional Truck Driver Institute (PTDI) and in conjunction with the U.S. Department of Transportation’s Federal Highway Administration Office of Motor Carriers. The program offers an exclusive 1:1 teacher to student ratio to optimize teaching effectiveness to be completed in 120 hours as set by curriculum objectives.

It has been well documented that providing vocational training to those exiting the criminal justice system has a dramatic impact on reducing recidivism. A 2004 study conducted by the Arizona Corrections Department found vocational education of inmates reduced recidivism by 28%. It was also stated by the U.S. Department of Health and Human Services that ex-inmates that receive re-entry services had reduction in recidivism by 66%. The numbers are staggering when you consider all the extrinsic benefits to a community when someone is empowered with not only an in-demand skill, but also with a support group to assist in their success.

Even in a stagnant economy, the commercial transportation industry is still in need of commercial drivers to meet the demand. The Modesto Bee reported on November 22, 2008 that the trucking industry was one of only two sectors in Stanislaus County (government being the other) that has had growth in employment. The American Trucking Association reported there is a current need of 54,000 new drives each year and that need will continue for the next decade. Also, according to the Department of Labor, a 14% increase in qualified drivers is projected through 2014. In addition, having the advantage of living in the Central Valley provides access to numerous agricultural related driving positions.

Faith Logistics was created under the firm understanding that this would be an organization that would strive to become financially self-sustaining in a five-year time period. This proactive position was also presented to the IRS when filing for tax-exemption status which agreed with our belief in sustainability through a student internship program.

Successfully reaching first year goals of program and curriculum development, ascertaining resources and building partnerships within the community, Faith Logistics is now focusing on its second year goad to implement the full-time training program. In the final three years of the Sustainability Plan, the focus will be on income generation through a paid one-year internship program offered to graduates of the program.    The student drivers working for Faith Logistics will not only be earning an income, but more importantly, valuable job experience that will make them more marketable to future employers.   In addition, revenue generated through the internship program will also be used to support the driving school program.

Faith Logistics first program participant was man named Howard, who through circumstances and poor decisions found himself unemployed and living on the streets.   With the collective support of the Enclave Church faith community, Howard has not only transitioned from homelessness to permanent housing, but has also secured employment as a truck driver with local company.    Faith Logistics second program participant named Marco, is currently enrolled in the driver training program and will be graduating shortly. He is excited about his future and has already received positive feedback from several local trucking companies interested in hiring him once he obtains his commercial drivers license.

Faith Logistics is proud of the accomplishments we have achieved in a relativity short period of time. It is amazing to watch the transformation of individuals who were once filled with despair turn towards hope and optimism.   Faith Logistics is more than a truck driving school, as we work with each person on an individual basis, providing a holistic approach to ensure their success.

The Road to Success

With over 2,000 individuals exiting the prison system every year into Stanislaus County we as a community have two options:  ignore it and be willing to pay the price of a vicious repetitive cycle or address it and empower individuals to be productive citizens. With our nation as a whole suffering from the negative effects of increased recidivism, Faith Logistics’ vision is to create a model program that could be replicated in other communities.  Faith Logistics is currently seeking the support and help of local businesses and individuals to become partners in order to make a difference in our community. 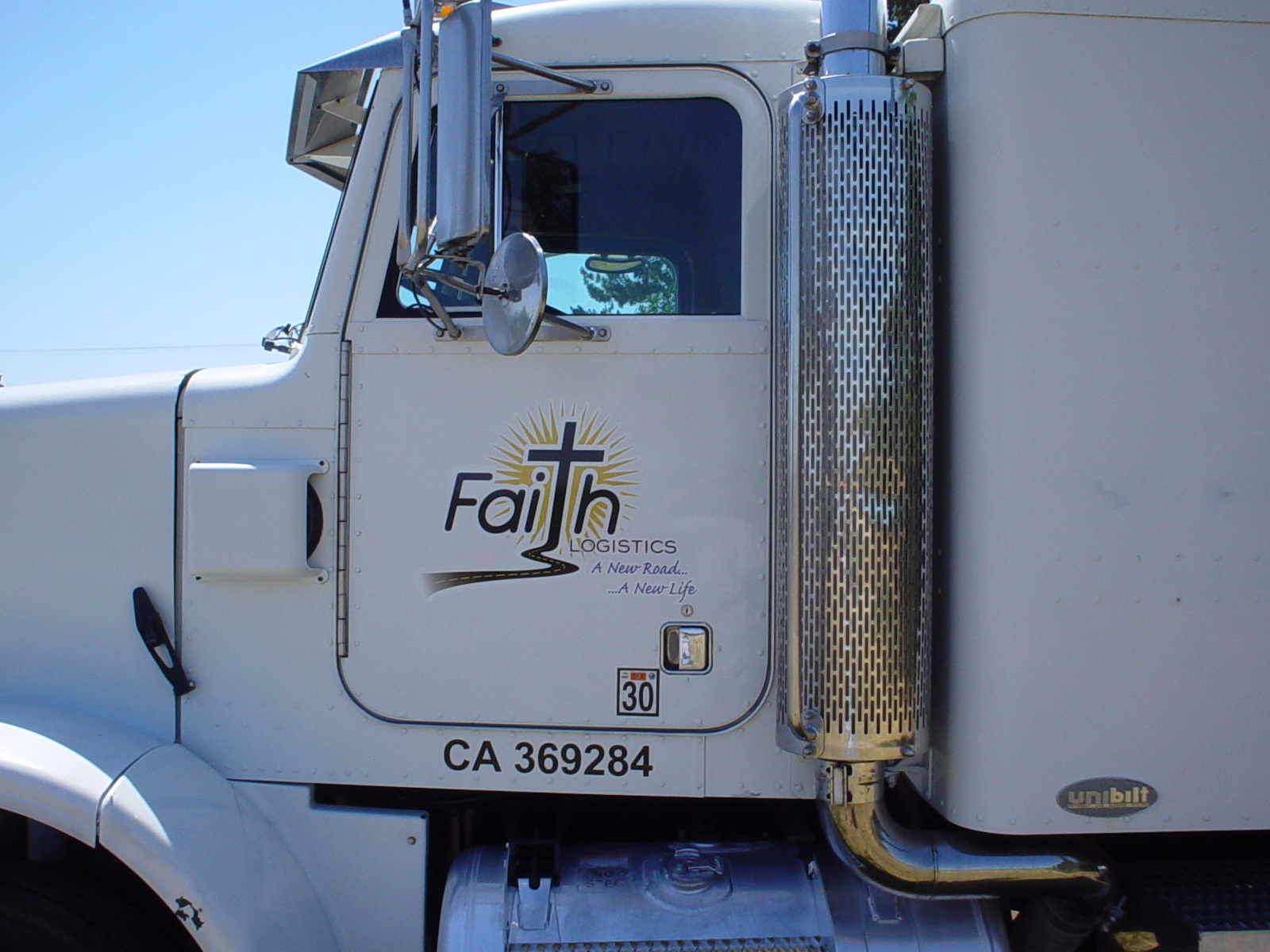 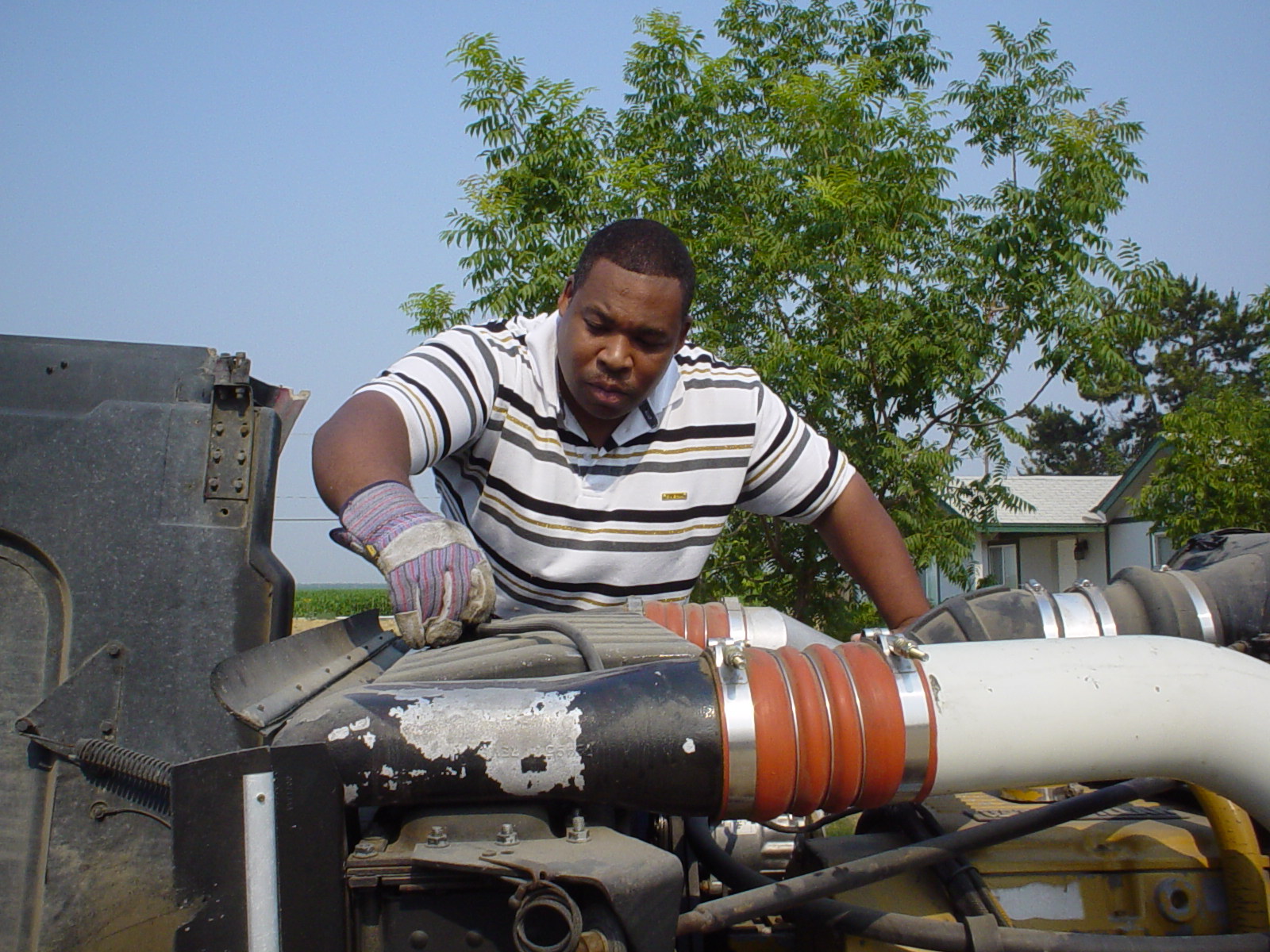 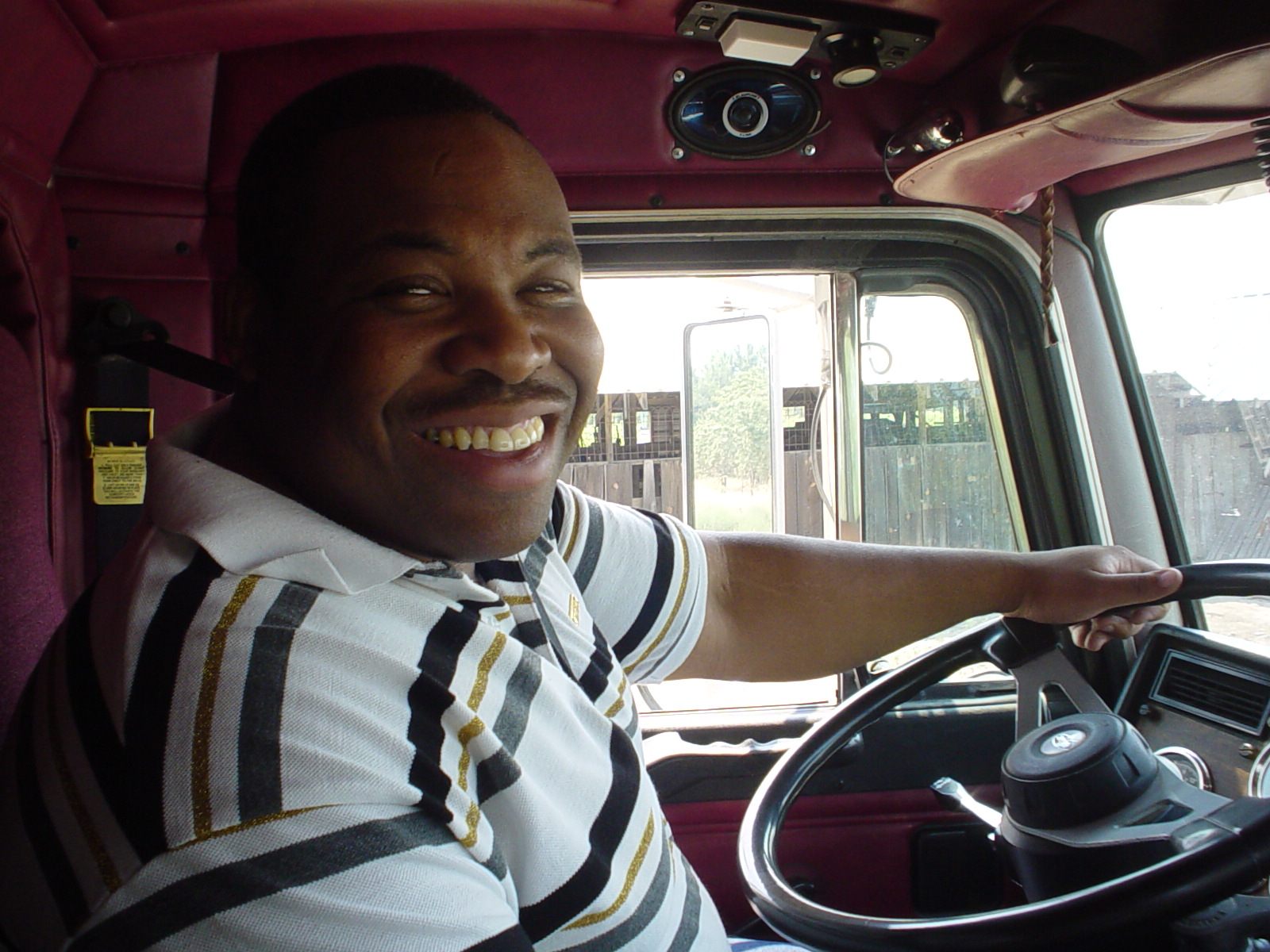 Board of directors
as of 3/11/2009
SOURCE: Self-reported by organization
Board chair