The progressive Muslim voice for Human Rights and Social Justice

Muslims for Progressive Values is an NPO founded in 2007 in the U.S. We are a grassroots, human rights organization that embodies and advocates for social justice, for women’s rights, LGBTQI inclusion, freedom of expression and freedom of and from belief. Since our inception, we have secured DPI and ECOSOC Special Consultative Status at the U.N., and a founding member of Alliance of Inclusive Muslims, or AIM, an umbrella organization spanning 13 countries and 17 cities. We welcome all who are interested in discussing, promoting and working for the implementation of progressive values — women's and LGBTQI rights, freedom of expression, freedom of and from religion, and separation of church and state — as well as countering against radical interpretations of Islam.

We prefer not to share our strategic plans publicly and invite interested parties and funders to write to us at [email protected] As our annual report is too large to upload here, it is digitally available on our website at http://www.mpvusa.org/annualreports/ 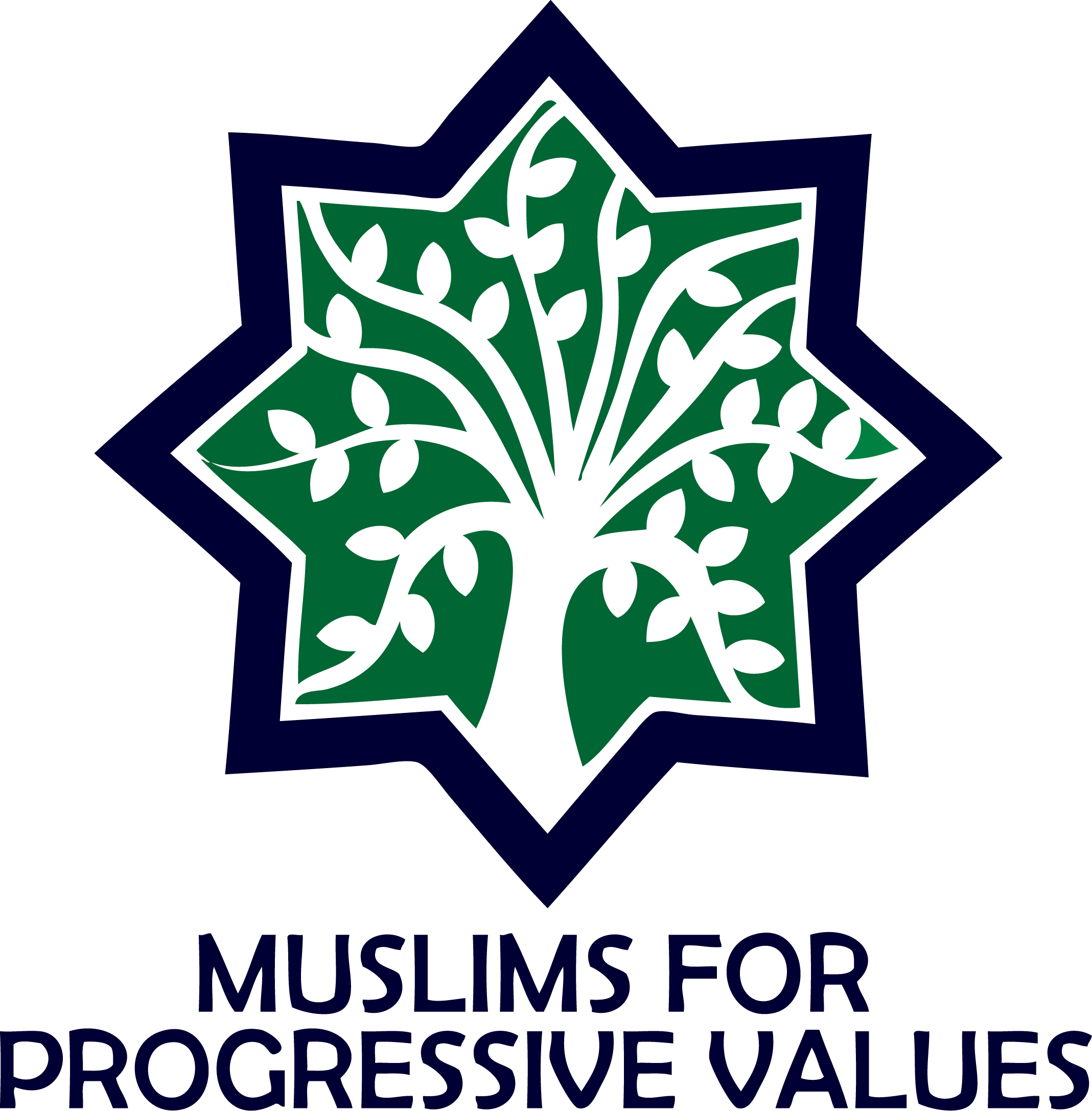 We specialize in Islamic interfaith wedding services. Many Muslim women are now marrying outside the faith, and gay Muslims seeking religious validation for their marriage, and yet not a single traditional mosque and Imam offers such services. MPV offers officiant services in compliance with Islamic traditions while respecting the non-Muslim tradition. We custom our services to the couples' needs, offer an Islamic marriage contract, and a marriage certificate. Officiants are located in Los Angeles, Atlanta, New York and New jersey and will also travel for an extra fee and time permissible.

#ImamsForShe is a global MPV-initiative launched in March 2015 to address misogynist interpretations of Islamic scripture and traditions that have led to human rights violations carried out in the name of Islam against women and girls and the sub-human status of women and girls across Muslim-majority countries and within Muslim communities in the West. In spirit of the recently launched #HeForShe campaign by UN Women, the initiative’s purpose is to support and provide solidarity for Imams, Muslim leaders and Islamic scholars who actively advocate for women’s rights, women’s empowerment and gender equality, labeled collectively as #ImamsForShe Champions.

MPV at the United Nations

On a global level, MPV carries out activities geared at advocating against human rights abuses carried out in the name of Islam in Muslim-majority states. MPV particularly monitors human rights issues in Muslim-majority countries related to women’s rights, non-discrimination of LGBTQI peoples, freedom of and from religion and freedom of expression.

The activities carried out under MPV’s Global Advocacy Work fall under the following categories:

1. Participating in debates, interactive dialogues, panel discussions and informal meetings with relevant Member States of the UN, civil society leaders and like-minded religious and non-religious non-governmental organizations.
2. Organizing and attending parallel events and hosting of speakers, including scholars in Islam, progressive religious leaders and civil society leaders, to share their expertise and first-hand accounts on human rights issues to a global audience.

A PLEDGE TO ERADICATE HOMOPHOBIA IN THE MUSLIM COMMUNITY

The unforgivable massacre that took place at Pulse nightclub in Orlando on Sunday, June 19th claimed the lives of 49 innocent human beings. They were targeted solely because of the specific intersection of their racial and sexual identities. In response to this claim, numerous Islamic organizations have outspokenly condemned the massacre as well as the Orlando attacker’s radical motivation. While the condemnation and refusal to legitimize these heinous actions is significant, we MUST go further to change the hearts and minds of Muslim communities.

It is our collective duty to end the use of Islam as a tool for hatred, violence, and discrimination against all marginalized minorities. So we call upon you as a leader of Muslim communities to pledge to condemn religiously justified violence and persecution of LGBTQIA+ minorities. We also ask that you go further and become a proactive advocate within your community to dispel homophobia justified in the name of Islam. Thus, MPV cordially invites you to pledge "No to Homophobia” by affirming the following:

"I pledge to combat and refute discrimination against any individual or community including the LGBT community. As an Imam and/or representative of Muslim communities I pledge to eradicate all homophobic teachings in my community and in the religious institutions I am affiliated with, and will affirm the dignity of LGBT individuals.”

As beacons of hope who represent the promise of freedom in this life and the next, you command a great amount of respect and influence in your community. But that respect comes with great accountability. We hope that you will join us in promoting egalitarianism, inclusivity, and humanity, as MPV deems these virtues inherent to the faith we cherish. 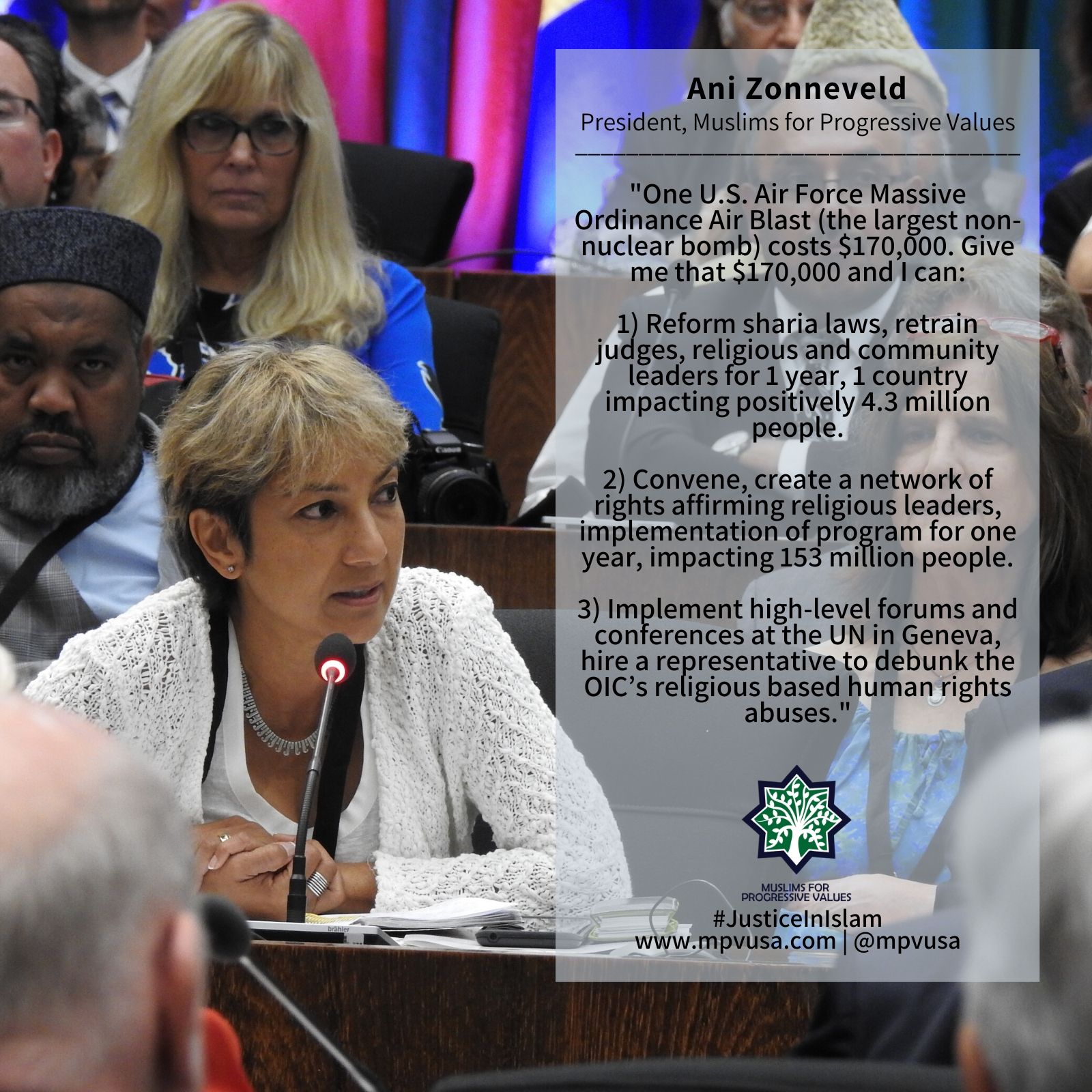 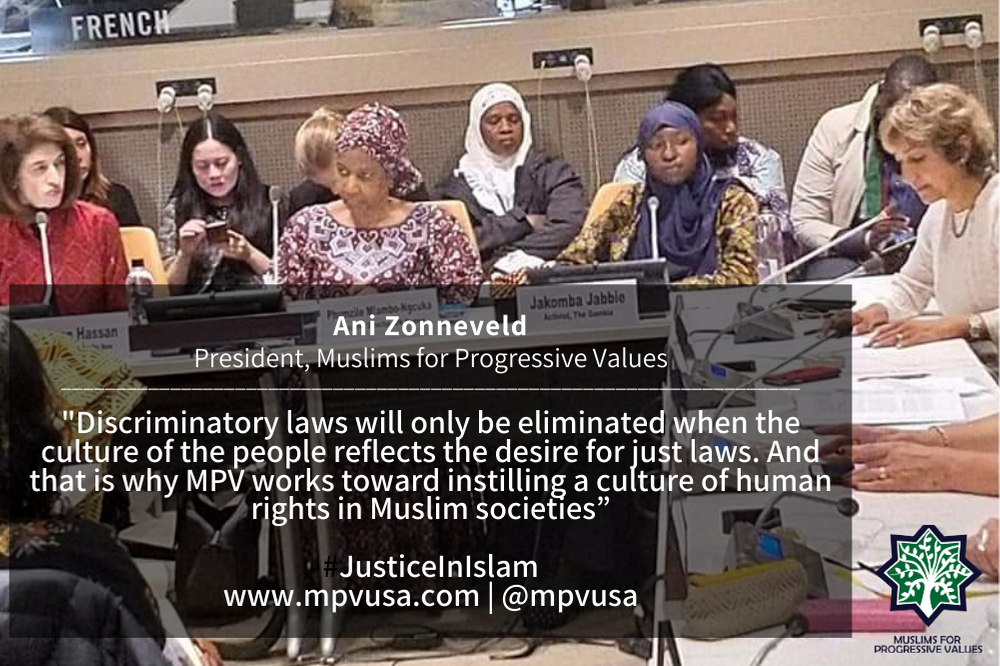 The Solution to Eliminating Discriminatory Laws 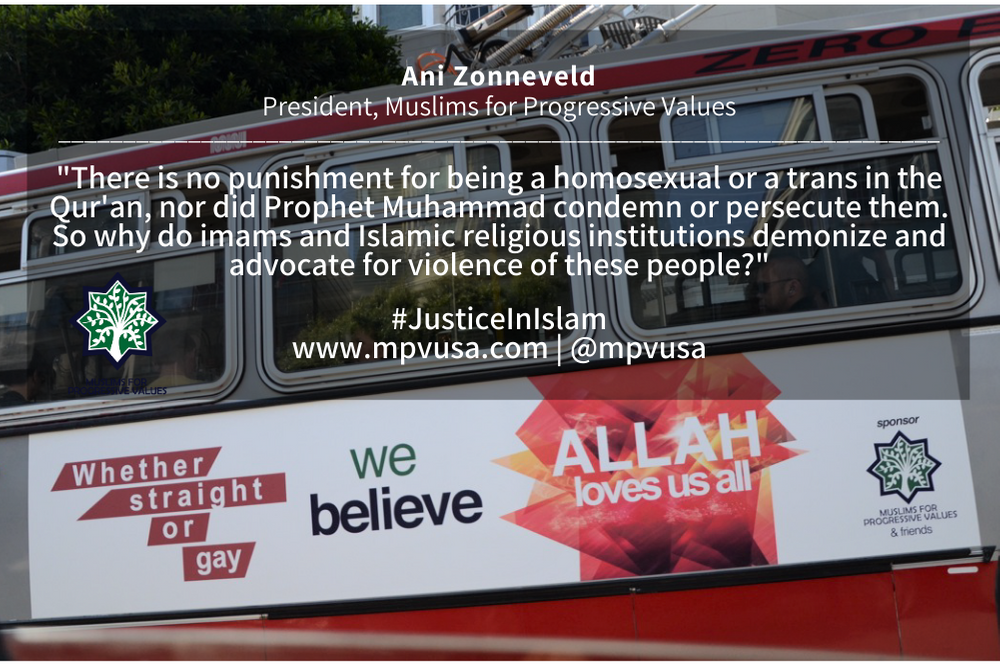 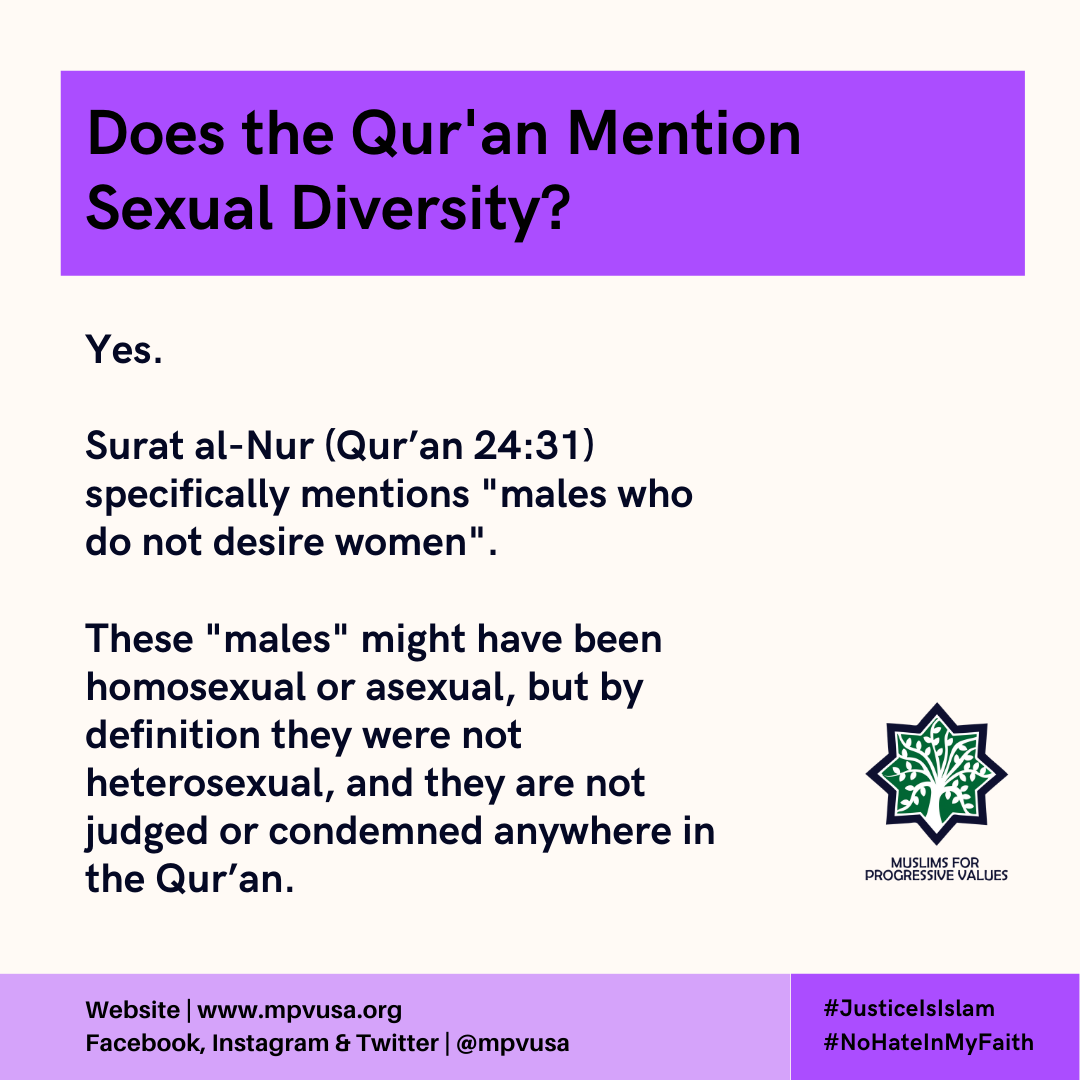 Board of directors
as of 05/26/2022
SOURCE: Self-reported by organization
Board co-chair