We provide Equine Assisted Activities (EAA) to encourage individuals with special needs in reaching their potential for physical, behavioral, and social development in an atmosphere of recreation and fun

On October 16, 2014, All Riders Up underwent an intensive inspection by two representatives of the Professional Association of Therapeutic Horsemanship International into the administrative, programmatic and safety characteristics of the center. A passing grade is 80 out of 100. ARU achieved a grade of 94, and, as a result, is now designated a PREMIER ACCREDITED CENTER. This appellation, among other things, has allowed us to serve veterans through the Wounded Warriors Project.

All Riders Up 265 Mattson Road

Legal name of organization: All Riders Up

Services to Promote the Independence of Specific Populations (P80) 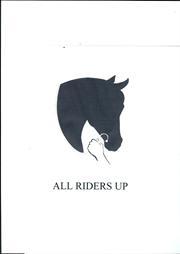 Our greatest problem is finding a sufficient number of certified therapeutic riding instructors to satisfy the increased demand of our community. In the past year, we lost two instructors with one moving to Arizona and one was terminated. We have recruited two instructors in training . These individuals are being mentored by our executive director who is certified as a mentor.

A Time To Heal

Structured horsemanship and riding lessons individualized to address the needs of children who have recently completed cancer therapy.  Riding lessons occur once a week and last up to 45 minutes depending upon the stamina of the student.  Students are encouraged to ride with other children who have varied disabilities to foster self esteem, empathy, social development, friendly competition, and hope for the future

Therapeutic riding for veterans, especially for those with physical and emotional disabilities, such as amputations, traumatic brain injury and PTSD.
We partnered with the Wounded Warriors Project, in 2015, to provide therapeutic riding for veterans who served and were disabled since 9/11. In 2016 & 17, we partnered with a program jointly sponsored by PATH Intl and the Veterans Administration 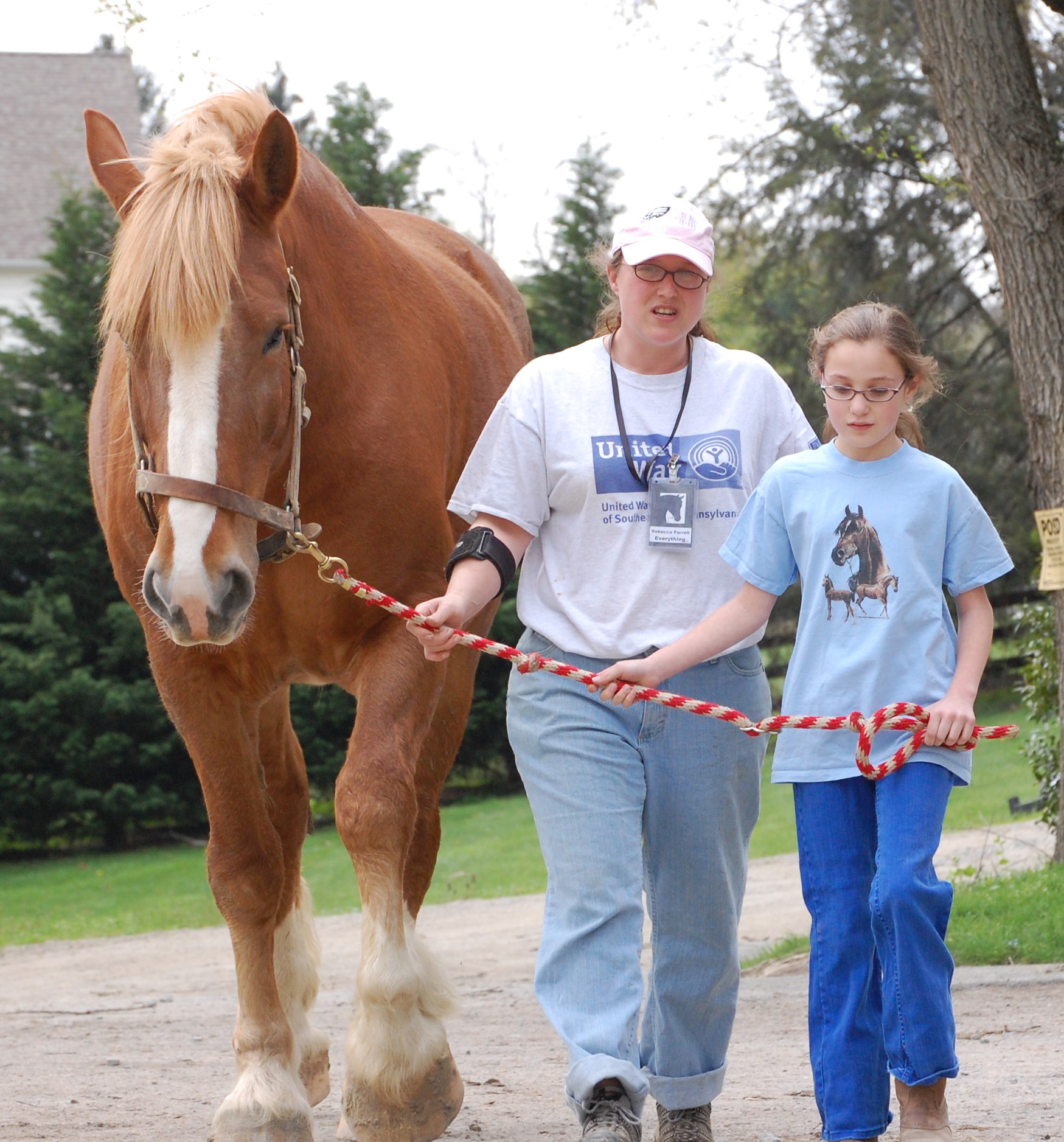 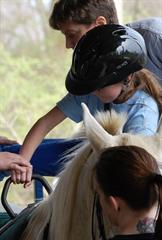 It takes a lot of help to get a rider in the saddle!! 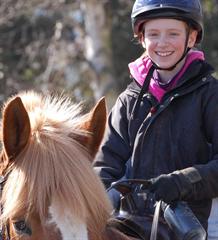 1. We have contacted psychologists and psychiatric social workers in the area, but have difficulty recruiting a licensed therapist to pursue the EFP program. Accordingly, for now, we have postponed the implementation of the program.

2. Presentations at local rotary clubs, chambers of commerce, and foundations (through the aid of Grant Station). Presentations to local corporate entities. Persistent fundraisers.

3. We have successfully contacted the Phila VA Medical Center and hosted a tour for a number of older veterans with PTSD, who have indicated their interest in becoming students at our center in the spring of 2019.

4. Increased visibility: Local publications have discussed ARU and resulted in new volunteers joining us. This past year, there was a cover and multipage story devoted to ARU in several community magazines which produced a number of new volunteers. ARU is featured in the documentary, "Gift Horses", which was recently shown on the local PBS channel, was picked up by the Reeve Foundation, and will be shown at regional and national film festivals.

In 2018, ARU sponsored a volunteer welcome and orientation program for about 30 prospective volunteers, many of whom stated their eagerness to participate.

3. Prior experience and well constructed presentations with dramatic videos.


We are participating with GrantStation in seeking funding groups who are allied with our goals.


4. In April, 2016, we will host a two day seminar, given by a nationally renowned expert, introducing the concepts of equine facilitated psychotherapy for professionals in the area. We have already been notified of tremendous interest in the workshop.

1. Through the generosity of the Wawa Charities Committee the funds were obtained to purchase the lift. Through grants from the Widener Foundation in Aid of Handicapped Children, the Home Depot Community Foundation and the Christopher and Dana Reeve Foundation, the infrastructure needs were funded and, in 2014, we were able to serve our first student who uses a wheelchair employing the lift.

2. Through the kindness of 50 volunteers from the Liberty Mutual Insurance Company's "Give With Liberty" program, and their brute muscle, the construction of the sensory trail was finalized. In subsequent years, the Liberty Mutual group repaired and painted fence, and constructed other improvements to the physical plant at the Center.Cf video.

3. In October, 2014, ARU underwent an all day inspection by two representatives of PATH Intl for the purpose of becoming a Premier Accredited Center, a designation shared by only six centers in Pennsylvania. There are over 800 Path Intl Member Centers, but very few are Premier Accredited. Months of preparation for this visit demanded intensive cooperation of staff, volunteers and board members. The inspectors scrutinized every aspect of ARU's administrative, programmatic and safety characteristics. When it was all over, ARU had achieved a score of 94 out of 100, thus passing with flying colors. As a result of this designation, ARU now has the ability to truly blossom. This new status will allow us to hold nationally recognized workshops and PATH instructor certifications.

4. As a Premier Accredited Center, we were then able to attract veterans who were disabled, both physically and emotionally as a result of their service after 9/11. PATH Intl became associated with the Wounded Warriors Project in the funding of lessons for these veterans in 2015. In 2016 and 2017, the Veterans Administration has funded the lessons.

5. We strongly desire to reach older veterans, who are not being funded by the Wounded Warrior Project but who deserve recreational resources which can lead to improved physical and emotional gains. We look forward to being able to serve the veterans from the Phila VA Medical Center.

6. In 2017, our blind Appaloosa gelding (who is the most popular and sensitive horse in the barn) was crowned by the PA National Horse Show Foundation as the Therapy Horse of the Year. In 2018. he, Zipped in Black Magic, was inducted into the Equus Foundation Hall Of Fame! These awards brought considerable prominence to All Riders Up.

7. In 2019, Zip will be immortalized as the Service Horse of the year by Reeves International. A model of Zip has been created by Breyer Horses and will be sold to a myriad of collectors. He will be presented to about 35,000 people in July at the Lexington (KY) Horse Park where demonstrations and discussions of therapeutic riding will occur. This event will produce a national reputation for All Riders Up.

8. Reaccreditation as a Premier PATH Intl Center in October, 2019.

All Riders Up
lock

Board of directors
as of 1/3/2021
SOURCE: Self-reported by organization
Board chair