CILS Benefactors Inc. Is a tax-exempt public charity established under section 501(c)3 of the United States Internal Revenue Code. Donations by United States taxpayers are tax deductible. We are a non-profit Colorado corporation, registered as a public charity in the State of Colorado. CILS Benefactors Inc. provides support to a wide variety of international programs organized by the Center for International Legal Studies, a non-profit entity based in Salzburg, Austria. We give scholarships for the LL.M. in Transnational Commercial Practice degree. We arrange short-term teaching assignments in Eastern Europe, Russia, Asia, Middle East, and Far East., fund university teams participating in the Foreign Direct Investment Arbitration Moot, and support international student internships.

The great majority of lawyers - in all legal systems, whether the United States, Europe, Africa, Middle East, Latin America, or Asia - are the products of insular educations, necessarily focusing on the particular domestic legal system, its rules, and its requirements, and equipping the prospective lawyer to function within that particular system but not necessarily outside the system, i..e., interacting with lawyers from other legal systems, understanding the priorities of other legal systems and societies, and finding common ground that facilitates cross-border solutions. Each of the programs supported by CILS Benefactors Inc. addresses the need for providing law students and lawyers opportunities for cross-border and intra-cultural legal education.

The Foreign Direct Investment Disputes Moot program began in Fall 2008 at Suffolk University in Boston, Massachusetts, and will continue in Fall 2009 at the International Arbitration Center in Frankfurt, Germany, and Fall 2010 at Pepperdine University in Malibu, California. Twenty-five universities sent teams to the 2008 program, and more than 30 universities will send teams to the 2009 program. The program is especially relevant to universities from developing countries. CILS Benefactors Inc. will contribute to the travel costs of teams requiring assistance.

CILS Benefactors Inc. provides 50% tuition scholarships for early-career lawyers from Europe, Africa, Asia, the Far and Near East, the Middle East and Latin America to pursue the LL.M. in Transnational Commercial Practice

Number of participants in study abroad and exchange programs

Number of students who receive scholarship funds and/or tuition assistance

The goals of CILS Benefactors Inc. are simple: to foster and create environments in which lawyers - old and young - and law students are required to use law as the common medium for cross-cultural communication. When an experienced lawyer seeks to explain the legal priorities of his or her legal system (and legal culture), he or she of necessity must take into consideration the legal and social priorities of the audience being addressed. CILS Benefactors Inc. wishes to assist in the training of lawyers and law students in the skills of recognizing cultural and social differences and the nature of the legal systems that have emerged from particular societies.

CILS Benefactors Inc. supports four programs, each of which has a particular impact on assisting lawyers and law students in improving their cross-cultural legal communication skills. 1. The International Internship Program places law students in law firms, legal departments, and international organizations outside their home countries. They not only work in an international office; they also live in the a foreign country during the period of internship. CILS Benefactors Inc. contributes to the travel and living expenses of the interns, 2. The LL.M. in Transnational Commercial Practice not only offers students from throughout the world the opportunity to learn in classrooms in Austria, Poland, China, and the United States but to engage with classmates from throughout the world (there were 33 lawyers aged 25 to 55, representing 13 legal systems in the 2019 sessions). CILS Benefactors Inc. provides substantial tuition scholarships to those admitted to the LL.M. program. 3. The Senior Lawyers Program sends experienced lawyers to pro bono, short-term teaching assignments to law faculties at universities in Eastern and Central Europe, the former Soviet Republics, Africa, Asia, and the Middle East. The educational benefit is not limited to the students n these classes. The lawyers who teach in the program learn a great deal as well from the students they teach, the faculty members of the host university, and the city in which they live during the teaching assignment, CILS Benefactors Inc. contributes to the travel and living costs of the pro bono teachers and the training they receive that equips them to better function in a foreign legal and cultural setting. 4. The Foreign Direct Investment Arbitration Moot competition brings law students and faculty from universities from throughout the world to compete in regional and global rounds of arbitration. Regional and pre-moot competitions are held annually in Asia, Africa, Europe, Latin America, and Russia. The 2019 Global Finals were held in the United States and attracted 150 arbitrators and more than 350 students. CILS Benefactors Inc. contributes to the travel costs of many of the university teams, particularly those from developing or under-developed countries.

CILS Benefactors Inc. is uniquely equipped to meet the goals that it has identified for the four programs that it supports. The President of CILS Benefactors Inc. is the founder of the Center for International Legal Studies (CILS), a non-profit entity established in Austria in 1975. CILS has more than 5,000 lawyer members worldwide. It has links with more than 50 universities worldwide. It established the international internship program in 1978. It partnered with Lazarski University in Poland, with Eötvös Loránd University in Hungary, with Lixin University in China, and with Boston University in the United States to establish LL.M. programs in those venues. It has a larg network of universities that accept its appointees for teaching assignments. All these contacts are available to and art utilized by CILS Benefactors Inc.

The category above testifies to all that CILS Benefactors Inc. has accomplished thus far. All this has been achieved with a somewhat minimal effort at fund raising. In fact, until now, fund raising has been rather casual, CILS Benefactors Inc. is convinced tat, with a more formalized and sophisticated fund raising effort, it will be able to expand its support for the four programs identified above and open the way to new projects as well. The early returns on those fund raining efforts are promising. The venue of training sessions in Salzburg 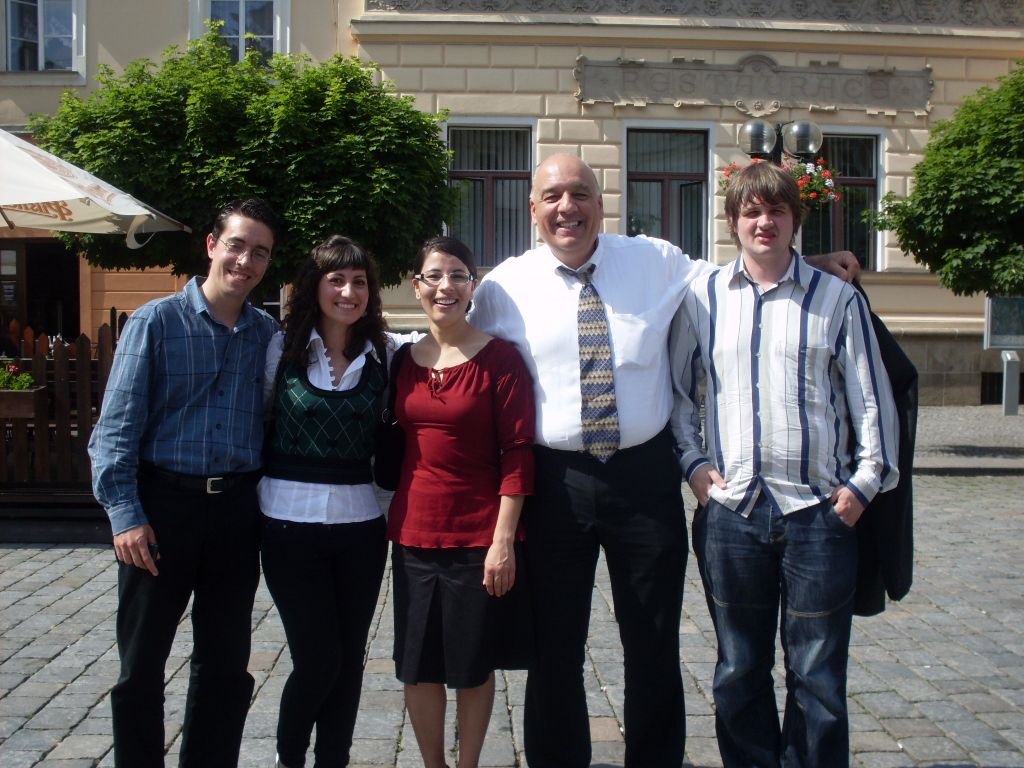 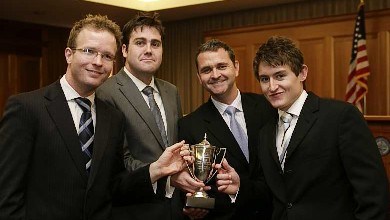 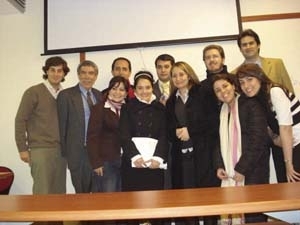 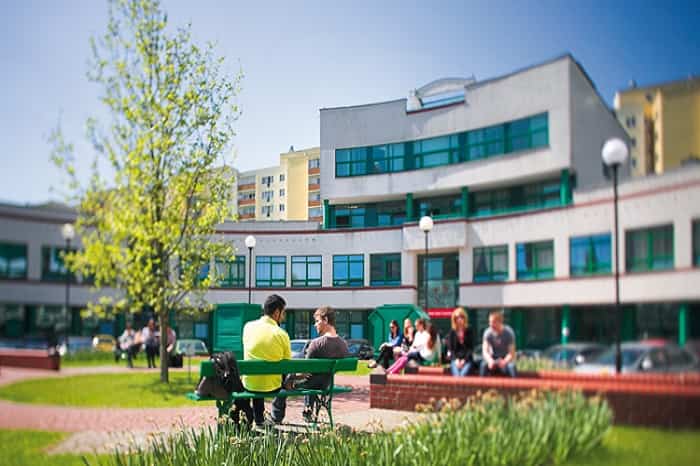 done
We review compensation data across the organization (and by staff levels) to identify disparities by race.
done
We ask team members to identify racial disparities in their programs and / or portfolios.
done
We employ non-traditional ways of gathering feedback on programs and trainings, which may include interviews, roundtables, and external reviews with/by community stakeholders.

done
We use a vetting process to identify vendors and partners that share our commitment to race equity.
done
We have a promotion process that anticipates and mitigates implicit and explicit biases about people of color serving in leadership positions.
done
We engage everyone, from the board to staff levels of the organization, in race equity work and ensure that individuals understand their roles in creating culture such that one’s race identity has no influence on how they fare within the organization.