We protect orphaned animals by inspiring people to adopt.

The Animal Protectorates through its pet adoption center, Operation Adopt, fills a void for people who want to adopt a pet but who find the shelter environment emotionally upsetting. To that end, and to help free up space in our crowded local shelters, we bring specifically selected animals into a kinder and structured setting where we get to know them; get them individual medical attention and grooming; and, utilize professional photography and enthusiastic volunteers and staff to help find them homes where they have a chance to excel given their age, size and personalities

To help free up space in our crowded local shelters, we bring specifically selected animals into a kinder and structured setting (Operation Adopt "OA") where we get to know them and do our best to find them homes where they have a chance to excel given their age, size and personalities.

The Animal Protectorates goal is to educate people that animals coming from shelters are not inferior and that they make wonderful additions to families - and an important part of this is matching an individual animal to a home where he or she receives what they need (i.e. activity level, other pets, etc...) so that everyone (human and animals) are happy. In turn, this approach keeps the animals from going back to the shelter where they or another animal may be killed due to lack of space.

The Animal Protectorates operations a pet adoption center - Operation Adopt. Operation Adopt offers a physical location where people can interact with the animals in a clean and inviting setting. Operation Adopt utilizes a three-step adoption approach which is comprised of a thorough application, a home visit, and a contract. By utilizing all three of these tools, we try to incorporate the animal into an appropriate home and if for some reason there are issues which are immediately present or present themselves in the future, the animal is welcomed back without having to enter the shelter system again.

The Animal Protectorates' Operation Adopt has a physical location, staff members and dedicated volunteers who help care for the animals. Through donations and adoption fees, Operation Adopt is able to lease a clean location in a trendy retail area where there is ample foot traffic. Additionally, through social media outlets, the word about Operation Adopt is quickly spreading, especially to families with children who need the extra vetting of an animal that they would not get by just going to a shelter. Through excellent care, including a volunteer vet staff and groomer, animals at Operation Adopt are introduced to the public in their best light.

Progress indicators of success are the number of companion animals adopted during the year, the amount of donations received, and the source of the adopters (i.e. word of mouth, social media, pet sites and repeat adopters).

The Animal Protectorates opened Operation Adopt in 2015 and has adopted nearly 800 animals in the two years since opening - this is a huge accomplishment because home visits are conducted on each adoption of both dogs and cats. Further, Operation Adopt has been revolutionary in increasing the perceived "value" of companion animals. People don't think twice about paying thousands of dollars for animals coming from breeders sight unseen, but shelter animals are often devalued. Operation Adopt has begun chipping away at that perception by significantly increasing adoption fees - having some of the highest in the country. This proves that if you get an animal out of the shelter, give them vet care, grooming and get to know their ideal home, the stigma associated with coming from a shelter is diminished and people who want to adopt (instead of purchase) will support this business revolutionary business model. 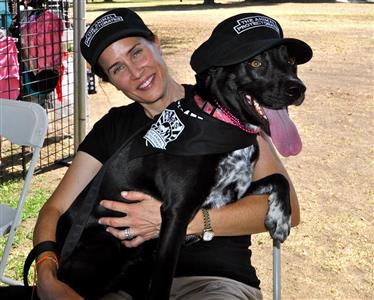 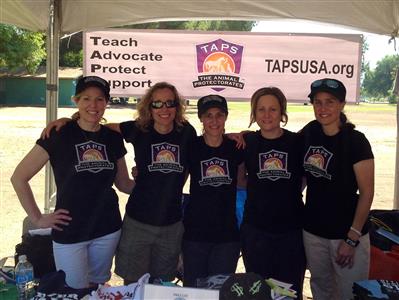 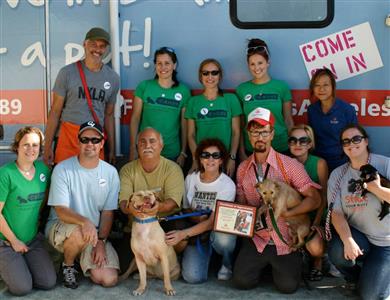 Adoption Event - It Takes a Village

This organization has no recorded board members.