PLANNING AND OUTREACH, IN CONJUNCTION WITH THE NYC PARKS DEPARTMENT, TO DESIGN, COMMISSION & CREATE AND TO ENDOW THE STATUE(s) OF ELIZABETH CADY STANTON, SUSAN BE ANTHONY AND SOJOURNER TRUTH WITHIN THE CONFINES OF CENTRAL PARK TO HELP PROMOTE THE IMPORTANT CONTRIBUTIONS OF WOMEN IN GENERAL, AND THESE THREE SPECIFICALLY, TO THE BENEFIT OF SOCIETY AT LARGE.

Historical Societies and Related Activities (A80)

The Statue Fund is dedicated to: Pay tribute to Stanton, Anthony, and the many others who helped advance the cause of woman suffrage during the 72-year Votes for Women campaign (1848 – 1920). Dedicate the statue on the centenary of woman suffrage in August, 2020, located on the mall in New York’s Central Park, which 42 million people visit each year. Create an ongoing educational campaign about the movement, on site, and at the New York Historical Society.

To design, erect and endow for eternity, a statue to promote the important contributions of women in our society.

Educational Program to benefit secondary schools and college programs on the historical contributions of women to society.

Received approval from the Parks Department to donate the first public statue in Central Park in nearly 60 years, the first ever to honor real women - we conducted a juried design competition, which attracted 91 applicants, from whom one artist has been selected to create and construct the Statue for Central Park. The Statue Fund will then mount, landscape and endow the maintenance of the statue. Our site has been approved - the statue will be located at the northwest corner of Literary Walk, which forms the southern end of the Mall, in the heart of Central Park. The Mall is the widest pedestrian path in the Park. It extends a quarter mile and ends at Bethesda Terrace. We are now on schedule to complete fabrication of the statue in bronze by June 2020 and installation on site in Central Park by mid-August where we will celebrate the public unveiling.

Continue to reach out to various individual and foundation funders as well as continue to develop commercial joint ventures with various American Companies whose product(s) and/or corporate histories are positively linked to women's causes and foster the advancement of women in culture, education, commerce.

We have a very active Board of Directors whose dedication and resources have drawn on their collective experience in government, finance and insurance, media and entertainment as well as industry to bring in substantial matching gifts from New York Life, The Ford Foundation, The Gap and Johnnie Walker & Sons. But it is the countless smaller gifts from individuals, foundations and philanthropists alike that have helped us.

Since receiving our site designation from the NYC Parks Department, our next milestone will be when we reach our first fiscal goal of $1.5M which will get us through the Statue's erection and maintenance endowment (phase 1). The second phase will be the additional funding required to create an educational curriculum and ongoing events to accompany the statue's dedication and beyond. We also intend to share best practices and the toolkits that we help to develop through our process and provide support for other like-minded efforts across the country.

We have: Received approval from the Parks Department to donate the first public statue in Central Park in nearly 60 years, the first ever to honor real women. Conducted a juried design competition, which attracted 91 applicants, from whom four finalists have been selected. The winner was announced on July 19, 2018 - sculptor, Meredith Bergmann. Received final approval from the NYS Public Design Commission for the statue design. Raised $1.5 million towards a $1.5 million budget to create, erect and endow the maintenance of the statue through our own 501(c) 3 organization, completing phase I of our project. We are now raising funds for phase II - our educational program. Have begun discussions with the New-York Historical Society to create an educational curriculum and events to accompany the statue dedication. 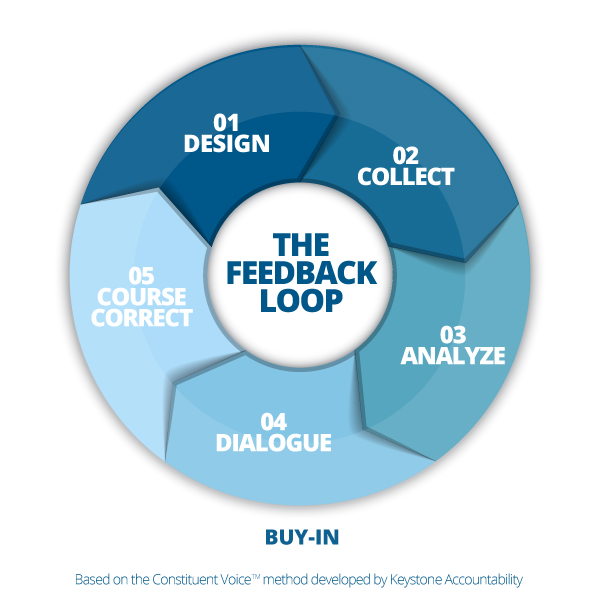 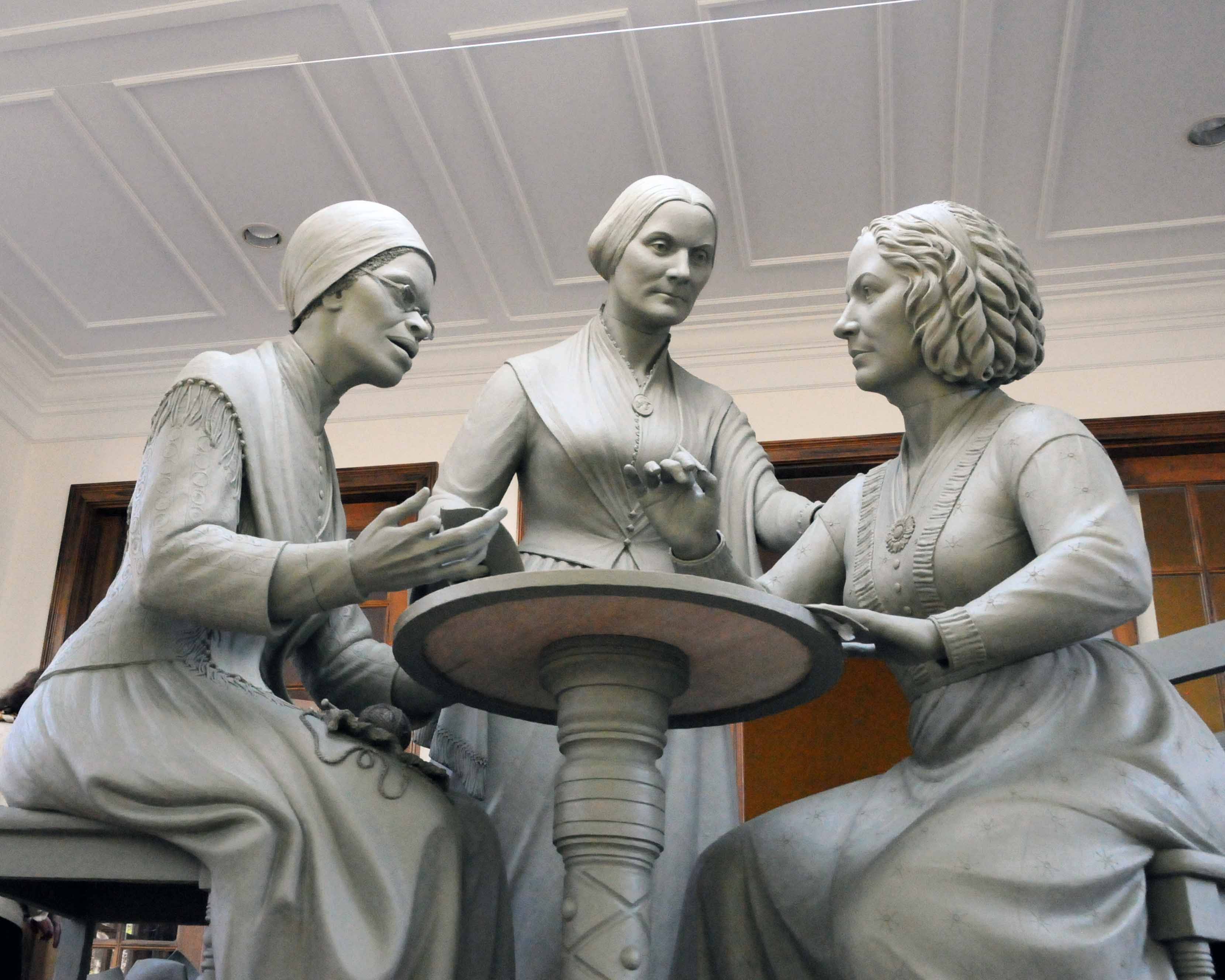 done
We have long-term strategic plans and measurable goals for creating a culture such that one’s race identity has no influence on how they fare within the organization.

done
We engage everyone, from the board to staff levels of the organization, in race equity work and ensure that individuals understand their roles in creating culture such that one’s race identity has no influence on how they fare within the organization.