American Promise exists to empower, inspire, and organize Americans to win the 28th Amendment to the Constitution. This lasting reform will re-balance our politics and government by putting the rights of individual citizens before the privileges of concentrated money, corporations, unions, political parties, and superPACs. 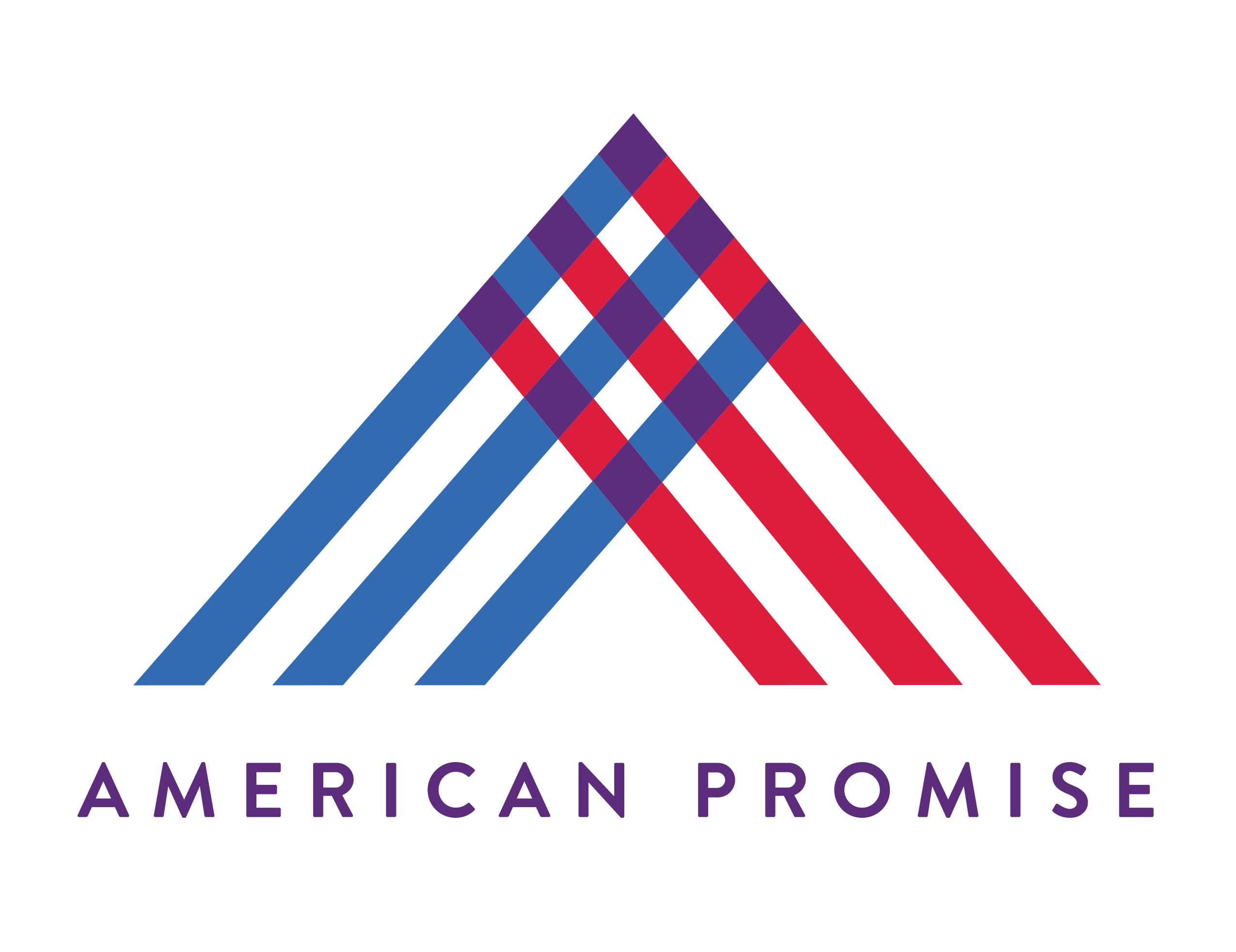 We founded American Promise and American Promise Education Fund in January 2016 with an audacious goal: to unite and empower Americans to win the next amendment to the U.S. Constitution. Constitutional amendments are bigger than policy: They are law, politics, culture, personal empowerment and national narrative. And they are permanent. Successful Constitutional change requires ubiquity, decentralized, distributed action, adaptability and resilience over many years, building and scaling energy in periods of rapid change and disruption, with widely diverse tactics, players, and forces.   American Promise leads, inspires, supports, trains, learns and adapts but we do not control. We provide infrastructure and support for whomever joins the cause. Our sole focus on this big, structural, foundational solution enables American Promise to hold and apply the cross- partisan/non-partisan focus that is necessary for a Constitutional amendment and systemic reform to succeed.

American Promise is leading some of the hardest work to advance the next amendment to the United States Constitution by bringing Americans together to deliberate and debate what the amendment must do or say.

The American Promise Candidate Pledge is a volunteer-led effort to get candidates and elected officials at all levels of government to pledge on the record that they will use their office to advance the 28th Amendment.

We have an exciting nationwide strategy and clear plan for victory. The success of our strategy does not depend on Washington lobbyists or online petitions — it depends on you and your community.

Business leaders are now joining this national wave of action, adding their voices to those of millions of Americans who agree that action on campaign finance is needed.

American Promise’s vision is the American vision: A republic of free, educated and informed citizens, effectively governing together as political equals, with competitive elections and responsive government protected against systemic corruption, concentrated power, and the toxic combination of apathy and partisan rage among voters who no longer feel represented.

This vision is imperiled by many forces but none more dangerous or urgent than the rapid and unlimited escalation of money influence in elections and government. As legendary journalist, best-selling author and former White House Press secretary Bill Moyers said during his keynote speech at American Promise’s 2018 National Citizen Leadership Conference: “You are fighting for the third emancipation in American history. The first emancipated slaves from bondage. The second emancipated African Americans from the tyranny of the Jim Crow noose and Jim crow laws. And now the third great emancipation is to free our democracy from the grip of Big Money.”

American Promise is executing a ten-year strategic game-plan to win an effective Constitutional amendment to combat systemic corruption, limit the power of concentrated money in elections, and secure the equal rights of all Americans to fair representation, free speech, and participation in effective self-government.

American Promise is led by an experienced team with decades of business and non-profit experience and proven execution capability, as well as an eminent and diverse national Advisory Council and Board. Supporters have expanded from 5000 in our first year to close to 200,000 in all 50 states. Having tested and demonstrated our unique and effective programs, we now are raising $8M to bring to scale our 10-year strategy and historic campaign for Americans to win the next amendment to the United States Constitution so people, not money, govern the nation.

● Victories in six more states (making twenty that now have formally called for the Constitutional amendment necessary to address the imbalance of money versus people in our political system);

● secured a cross-partisan introduction of the amendment in Congress (where 47 Senators and over 200 House members are now on board);

● drove a national candidate pledge campaign that now has 13 of the leading presidential candidates signed up (on our way to over 1000 candidates in 2020);

● built a fast-growing, revenue-generating grass-roots membership model and citizens movement across all 50 states;

● Piloted our Young Americans/Cause of Our Time programming in Oklahoma, Texas and Washington, DC to educate, inspire, connect and empower Americans aged 17-30;

● took leadership of three national conventions to unite the reform movement and advance a powerful network of serious reform organizations; and

Board of directors
as of 01/24/2020
SOURCE: Self-reported by organization
Board chair