aka Center for Defense Information Or Global Zero   |   Washington, DC www.worldsecurityinstitute.org
This organization has not appeared on the IRS Business Master File in a number of months. It may have merged with another organization or ceased operations.

The World Security Institute is a global think tank and leading not-for-profit media organization committed to independent research and journalism.  By disseminating impartial analysis and information to a global audience, WSI provides a unique approach to addressing the social, economic, environmental, political and military components of international security. 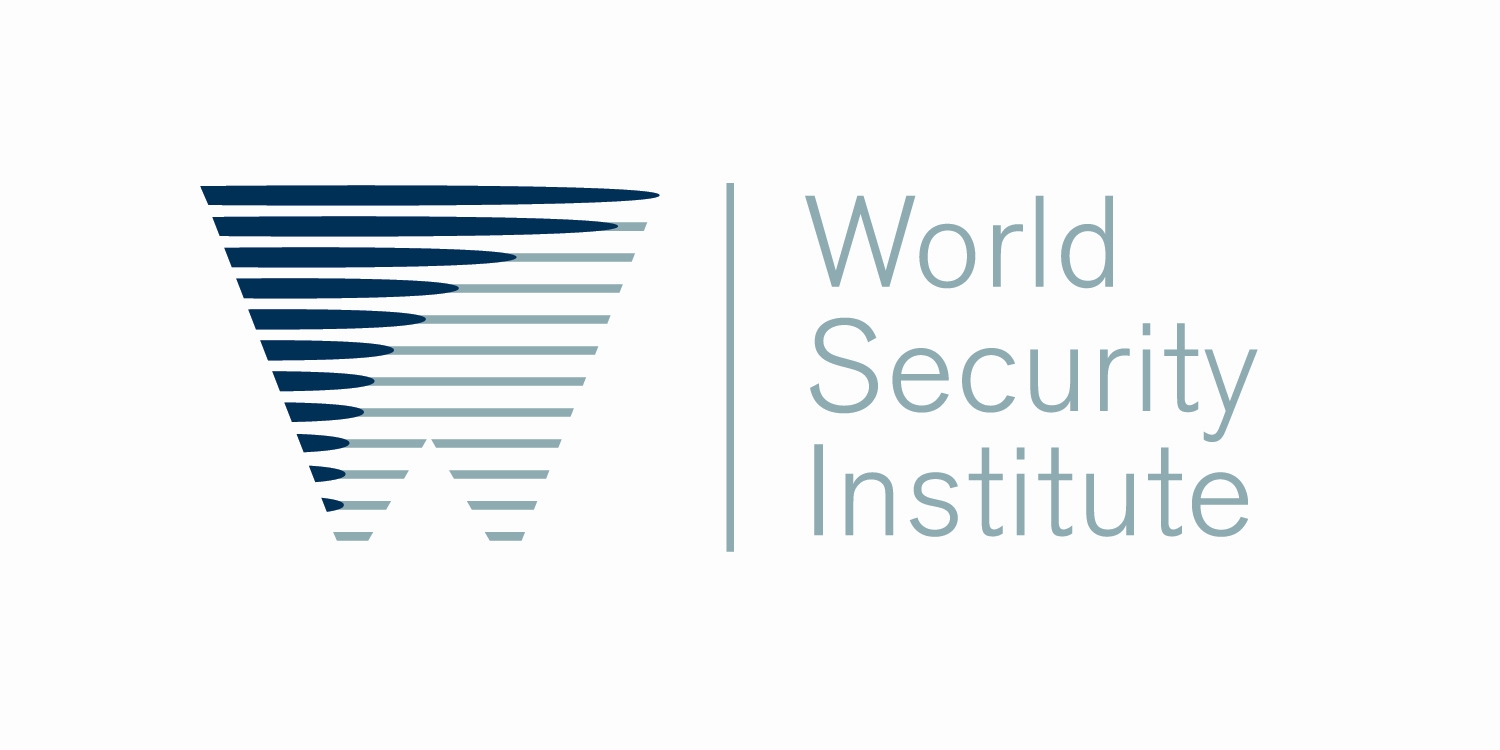 1.) The Center for Defense Information (CDI), founded in 1972, provides expert analysis on various components of U.S. national security, international security, and defense policy. CDI promotes wide-ranging discusion and debate within the United States on issues affecting security such as nuclear weapons, space security, missile defense, small arms and military transformation. This work builds on a 34-year tradition of research and publications such as the acclaimed The Defense Monitor, numerous books and monographs and conferences.To insure its independence it does not seek or accept U.S government or defense industry funds. 2.) The International Programs provide vital access to informationa and seek to lessen the chance of misunderstanding and conflict. They are WSI Brussels, WSI Moscow, WSI China, WSI Russian and Asian Programs, WSI Caucasus Project, and the U.S.-Cuba Cooperative Security Project. 3.) Azimeth Media is the award-winning independent division of WSI producing television programs and documentaries and new media products. This includes "Foreign Exchnage with Fareed Zakaria." 4.) The International Media Division attempts to bridge the chasm of misunderstanding between nations by presenting facts, information and a diversity of voices and opinions. Johnson's Russia List (JRL) continues to serve as the premier daily source of English-language news about the countries of the former Soviet Union. WSI's foreign language information services: Taqrir Washington (Arabic); Washington Observer (Chinese); Washington Prism (Farsi); Washington ProFile (Russian) educate aduiences across the globe about political, social, and cultural issues in the United States. 5.) The Pulitzer Center on Crisis Reporting offers travel grants to journalists, photographers, and filmmakers to promote increased independent coverage of international affairs in the U.S. media. Recent reports covered the situation in Darfur.

The international Global Zero movement launched in December 2008 includes more than 200 political, military, business, faith and civic leaders – and hundreds of thousands of citizens – working for the phased, verified elimination of all nuclear weapons worldwide.

The Straus Military Reform Project is an initiative of the Center for Defense Information, launched in 2005, to reach out beyond traditional Washington DC “think tank” experts to involve those with demonstrated, practical expertise, not just academic backgrounds, to better inform Congress, the executive branch, the press, and the public on key defense issues.

Board of directors
as of 6/5/2016
SOURCE: Self-reported by organization
Board chair