To rescue, restore and re-stabilize at risk and homeless individuals and families so they can thrive and become self-sufficient.

Temporary Shelter For the Homeless (L41) 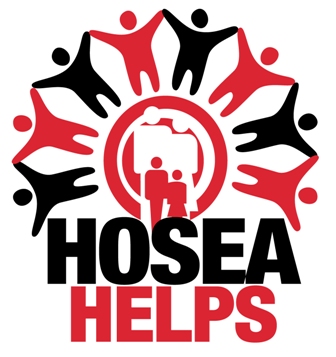 This organization is not required to file an annual return with the IRS because it is a church.

In 1970 our founders, Reverend Hosea and Mrs. Juanita T. Williams, began what was then named  "Martin Luther King, Jr. Poor Peoples Church of Love." Since the mid-fifties  they had been vigilant civil rights leaders and community organizers,  working to bring equality in public facilities, employment, housing, and justice for everyone regardless of skin color or economic status. Their accomplishments included being front runners in getting the Civil Rights Act passed, creating the Chatham County Crusade for Voters, The Poor Peoples Union, and being both elected officials and champions of the poor.


The holiday dinners began as the result of Reverend Williams seeing a homeless man begging for food. His conscience would not allow him to ignore the situation so he started a soup line at the Wheat Street Baptist Church every Sunday feeding about 100 men.


The program has grown tremendously under the leadership of their daughter and son-in-law, Elisabeth and Afemo Omilami. The events are now called "Festival of Services"  and feed, on average, 15,000 people each Thanksgiving, Christmas, Martin Luther King, Jr. Birthday and Easter Sunday. Utilizing approximately 1,500 volunteers per event, they have become a national model for a one-stop homeless service initiative. The addition of a housing program, long distance telephone service, national free transportation, medical clinic, legal aid counseling, case management and on-site employment services have fully rounded out the events to offer more to the hungry and homeless in metro Atlanta than ever before.

The Crises and Care  Center is the vehicle that operates the food bank, The outreach to the homeless, the Sit-N-Sips for the seniors, the youth mentoring program and more.  The Crises and Care center is open at 1035 Donnelly Ave. 4 days a week and welcomes over 25 families per day providng them with various services including food, finanical counseling, clothing, and toiletry distribution.    We serve some 6000 people per year and provide volunteers with over 5500 volunteer housrs on site.

Our effective homeless prevention programs, H.E.L.EMpowering, Learning for programs, typically assess immediate housing needs, explore housing options and resources,, provide flexible financial assistance for approximately 90 families per youra d, when approriate, offer voluntary case management services focused on housing stabilization.  Participants are required to attend financial literacy and bedgeting classes.  This proram can also include assistance for first and last month's rent, deposits, utilities ,rental assistance for a final month at a location, moving cost assistance, or other activities that will directly help a person stay in his or her current housing situation.  Disbursemens are based on whether funding will be avialable.

Evaluated via the Impact Genome Project (2019) 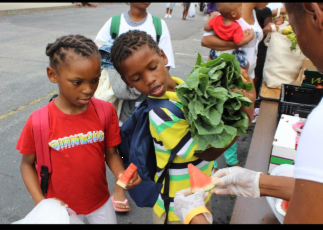 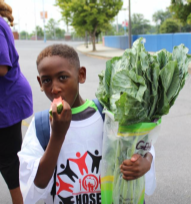 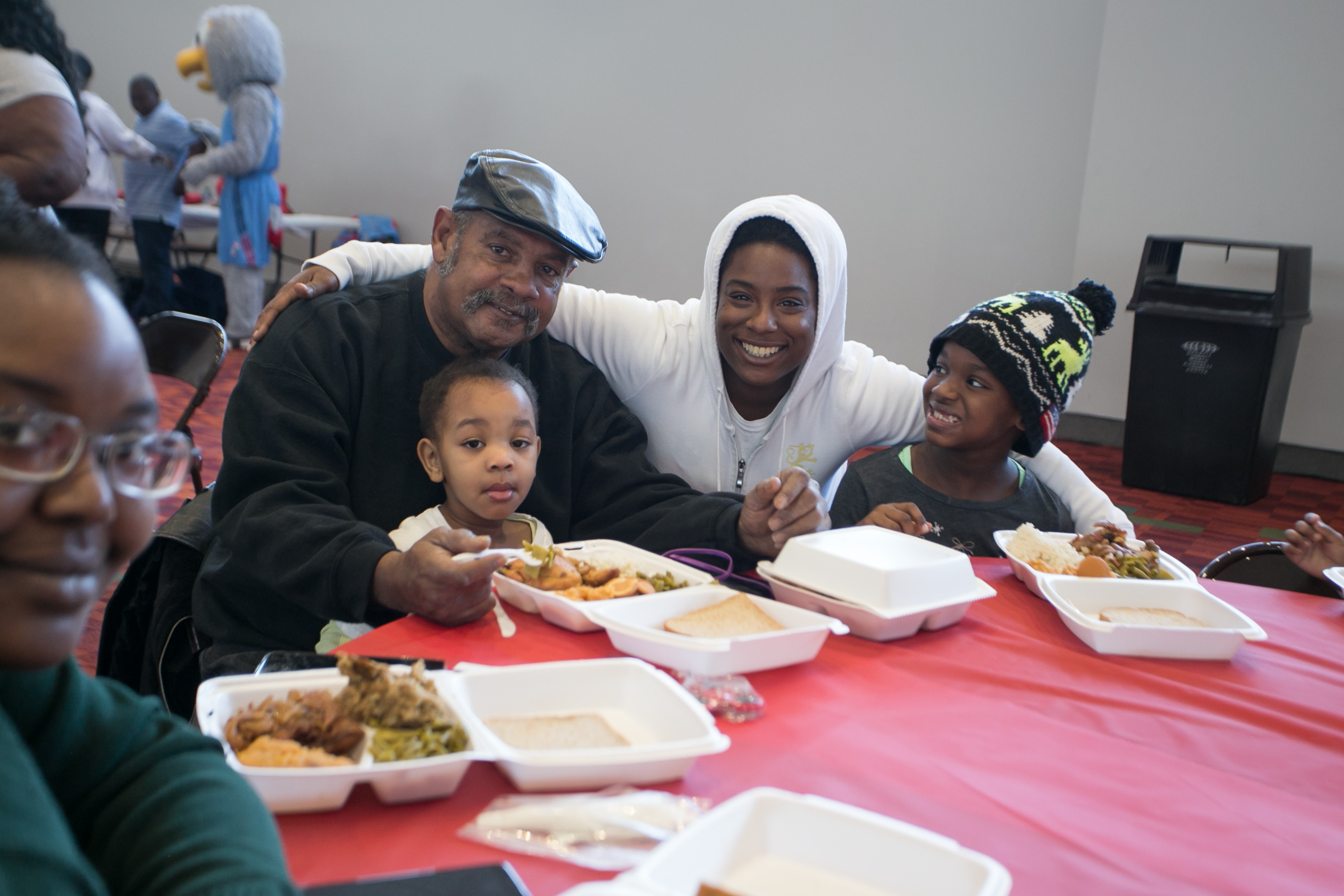 Our organizational goals are to be a major catalyst in the state of Georgia to win the fight against homelessness and the underfed. We are striving to prevent homelessness first in the metro Atlanta/Decatur areas through case management services that include rent and utility assistance which keeps families in their homes and stabilized so that they can get back on their feet financially and maintain their households. We are also striving to provide nutritious food, fresh fruits and vegetables free of charge on a daily basis to all those that come to our facility in need of emergency food boxes. In addition, our goal is to ensure that every client that comes to us or attends any of our events receipts benefits analysis and enrollment into every food program that they are eligible for.