BFREE in the Jungle

BFREE was founded in 1995 with the primary purpose of developing and implementing a conservation program for the Bladen Nature Reserve. To achieve this goal, BFREE established a biological field station strategically located in the foothills of the Maya Mountains, adjacent to the reserve. The organization is registered in the US as a 501c3 nonprofit with a local chapter in Belize. Working with multiple stakeholders, BFREE has increased awareness of the Bladen Nature Reserve by highlighting its conservation value and biological significance to ensure that the reserve is recognized as a core conservation area within the national protected areas system and is preserved for future generations in its undisturbed and natural state. BFREE's mission is “to conserve the biodiversity and cultural heritage of Belize." BFREE seeks to achieve its mission by successfully integrating scientific research, environmental education, and conservation while also enhancing sustainable development and providing alternative livelihoods for local community members.

Legal name of organization: US for BFREE 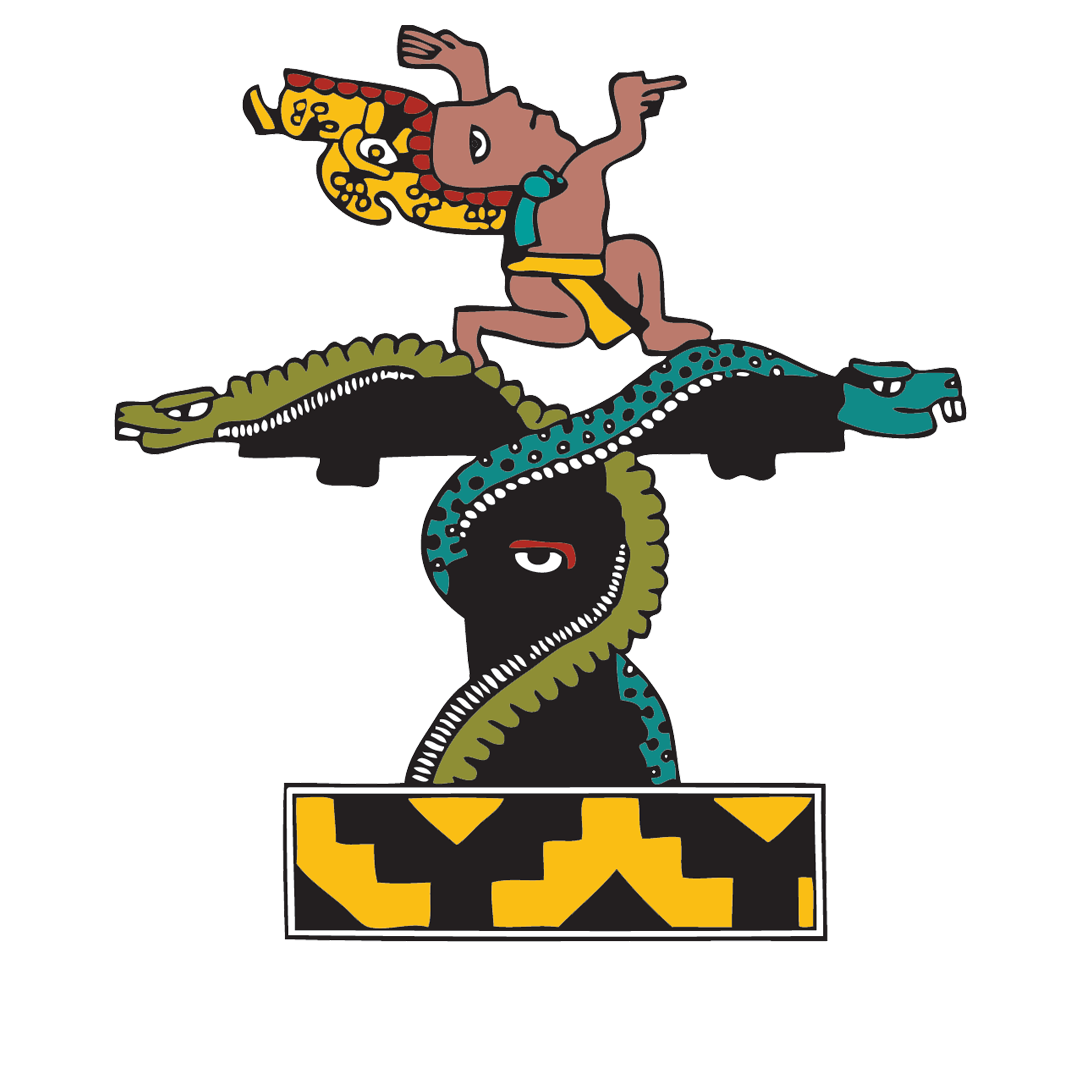 The Central American River Turtle, Dermatemys mawii, is a large, aquatic freshwater turtle found along the coastal lowlands of southern Mexico, northern Guatemala and Belize. Locally known in Belize as the Hicatee, D. mawii has been intensely harvested for its meat. It has been virtually eliminated from much of its former range in southern Mexico, while its status in Guatemala remains unclear. The lone surviving representative of the family Dermatemydidae, D. mawii, has a unique evolutionary lineage. Classified as Critically Endangered (facing an extremely high risk of extinction) by the IUCN Red List, it is listed in the report, “Turtles in Trouble: The World’s 25 Most Endangered Tortoises and Freshwater Turtles – 2018,” by the Turtle Conservation Coalition.

in 2011 the Turtle Survival Alliance (TSA) and BFREE began the construction of the Hicatee Conservation & Research Center (HCRC) at the BFREE field station. The goal was to create an assurance colony and investigate the reproductive biology, nesting ecology, and feasibility of breeding Hicatee in captivity. In 2011, construction on the HCRC began and by 2014 ponds were stocked with adult and sub-adult turtles. The HCRC is the only ex-situ facility in Belize maintaining Dermatemys mawii (Hicatee turtle) in captivity for the purpose of studying aspects of its biology and behavior. The HCRC includes three ponds, – two breeding ponds for adults and one rearing pond for captive-born hatchlings. A well and solar-powered pumping system supply fresh water to the ponds.

Captive-breeding offers the potential to produce offspring for release and repatriation into areas that have experienced widespread declines or extirpation. Additionally, specimens maintained in captivity provide valuable opportunities for studying aspects of the species’ reproductive biology, diet, and behavior that would otherwise be difficult to observe or study in the field. This information, in turn, can help further inform and influence conservation strategies and actions. Research and activities at the HCRC combined with partner efforts will contribute to comprehensive conservation and recovery effort for D. mawii in Belize.

BFREE hosts high school and college student groups from Belize, the US, Canada, and the UK. beginning in 2015, HCRC staff began offering one-hour tours of the facility combined with educational talks describing the current status of the Hicatee turtle in Belize and throughout its limited range. Researchers and other visitors to BFREE are also offered these tours upon request. Recent visitors to the HCRC have participated in the national #SaveTheHicatee awareness campaign by signing a petition banner thereby pledging their commitment to the conservation of the species.

Recently discovered deep in the rainforests of southern Belize lies a remnant population of ancient wild Cacao trees. This small pocket of cacao trees was found by Jacob Marlin growing on the 1,153 acre BFREE privately protected area located at the foothills of the Maya Mountains – an area described as one of the least disturbed and largest continuous expanses of tropical rainforest north of the Amazon. Based on the advice of cacao experts, beans from the wild trees were submitted for genetic testing to the Heirloom Cacao Preservation Fund (HCP). The results determined that this could be the original chocolate tree, 100% pure Criollo parentage, grown and revered by the ancient Mayan Civilizations, and one of the few pure wild cacaos known to exist on the planet. In 2015, the beans were given the designation of “heirloom fine flavor” by HCP, only the 11th chocolate in the world to receive such an honor. Since this designation, BFREE has become an active partner with HCP. As part of HCP’s work, they have generously been providing small grants to BFREE over the past two years to assist with the development of our work to propagate heirloom fine flavor cacao.

These discoveries were especially exciting to us because of the inherent conservation value – the variety of cacao appears to require environmental conditions that incentivize tropical forest conservation. A high percentage of shade and a structurally diverse forested environment provide natural ecological barriers to disease and cross-pollination, and are likely the conditions necessary for productivity; ultimately correlating a high-value crop to a diverse and healthy rainforest habitat. As a result of this discovery, BFREE began a project to preserve and propagate this rare and wild ancient heirloom fine flavor cacao while investigating its economic, social, and environmental benefits. Propagated from these wild trees grown under a variety of different conditions, BFREE has over 15 acres of cacao growing in an agroforestry environment, where wildlife like Jaguars, Tapirs, Howler monkeys, Harpy eagles, and Scarlet macaws make their home.

US for BFREE
lock

Board of directors
as of 7/22/2021
SOURCE: Self-reported by organization
Board chair