Serving people in need in Mexico by eliminating barriers to physical and spiritual wholeness, one community at a time 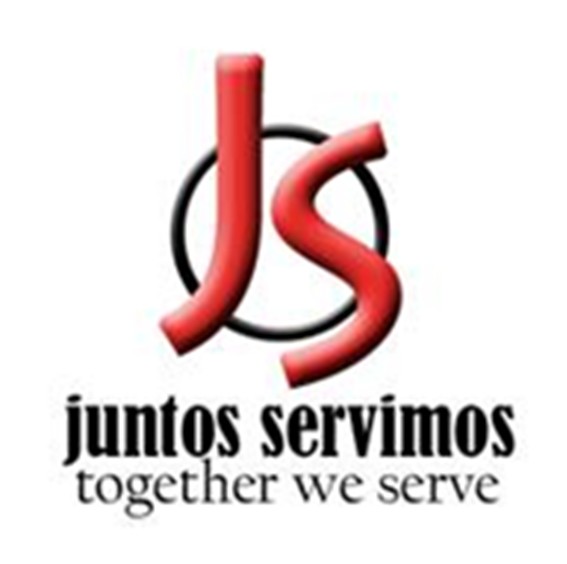 Care for the Ill and Abandoned

The ill and abandoned are sheltered and cared for at Casa Bugambilia with the goal of helping each return to health and their family or home community.  Some are reunited with their families. Others are not, either because their medical condition is too serious for care by family members or because the family lacks the resources to care for them.

Each day the doctors at the Casa Bugambilia clinic treat people suffering from diabetes, but a more intensive effort is needed to see a radical reduction in the high incidence of diabetes. Walking up and down just a few streets near Casa Bugambilia over two hours, the doctors found more than forty people with poorly treated diabetes. Their physical problems are worsened by living conditions that prevent open wounds from healing.

Ten people are currently participating in a pilot program to address diabetes through education, diet, exercise, wound care, blood glucose monitoring and proper use of medicine. This is a continuing effort, requiring ongoing work to monitor, motivate and educate the participants. As we gain experience, we will add up to nine additional groups of 10 participants over the next five years.

Over the past five years, Casa Bugambilia has coordinated four disease detection campaigns in the colonias. Two were for the detection of diabetes.  Two for the detection of conditions that could lead to cervical cancer. These campaigns revealed an alarmingly high number of problems, leading to immediate hospitalization for seven women and initial treatment for scores more.  The loss of a mother in the home is usually catastrophic, and additional campaigns directed toward women’s health is an emerging area of focus.

Special care for children ranges from shelter and care of children who have been abandoned, to special care for children living at the government sponsored Mi Casa children’s home, to care for children with complex medical conditions living with a family member in the colonias. For example, Alexandra, a two year old living at Mi Casa with her twin sister, receives therapy from the Casa Bugambilia doctors and volunteers. Alexandra needs operations to be able to walk and an operation on an eye to retain vision, and the doctors are working with a network of specialists in Mexico and the United States to coordinate the required surgeries. Lupita, who lives with her parents in Colonia Derechos Humanos, receives almost  daily therapy for the effects of cerebral palsy which has left her unable to talk or control her body.

In the spring of 2010, there were six children where our effort is intensive. We have the names of 30 additional children needing continuing care at an intensive level, and it is our goal to respond to them all.

Las Estrellitas, the preschool learning readiness program, graduated its first class in August of 2009. Those five 5 year old children entered first grade with the ability to read, write, add and subtract. By keeping up with these children and their families through elementary school and beyond, the entire community is strengthened. We expect 36 Las Estrellitas graduates each year by 2014.

Las Escuelitas is our supplemental educational effort for the children in the local elementary school who have fallen behind in their studies. We augment and encourage their continued education. Realistically, only some may join the University Bound group but each will be treated as though they can and will. We believe they will respond to this expectation.

University Bound is our effort to support students who have determined that their goal is a university level education. These are students between the ages 12 and 18 years who have demonstrated the ability to excel at school. At present we have two students in this program. Forty students in 5 years is our goal.

Grupo Universidad College Students is an effort to support young men and women from the community in their efforts to achieve a college degree in various disciplines. In the spring of 2010, we were supporting four students seeking degrees in elementary education, nursing, industrial engineering and computer science. Our goal is the ability to support up to 40 students per term in their college education.

ShelterHome construction is one of our original programs. Over 200 families have received new or extensively rehabilitated homes to replace shacks. Some houses are standard shelter, but others are “handicapped accessible” designs for persons who lack mobility due to illness or injury. Home repairs and modifications include replacing dirt floors with concrete, replacing a leaking roof or replacing moldy materials. With minor effort and expense a significant improvement in living conditions can be achieved.


So many times a little help makes a huge difference for a family. Distributions are an on-going effort to meet the needs of a family for a short period of time. The distributions can include food, clothing, school supplies, home goods such as blankets and similar items. The average expenditure per transaction is about $20. Currently, we average about 1,000 such transactions annually, and believe there is a need we can fulfill for at least double this amount.

Board of directors
as of 6/2/2016
SOURCE: Self-reported by organization
Board chair

Chad Townes Chairman of the Board