We are a 501(c)(3) non-profit charitable, educational, and research organization that studies and implements evidence-based, rapid, cost-effective treatments for post-traumatic stress disorder (PTSD), including the Transcendental Meditation® program.

President and Chairman of Board 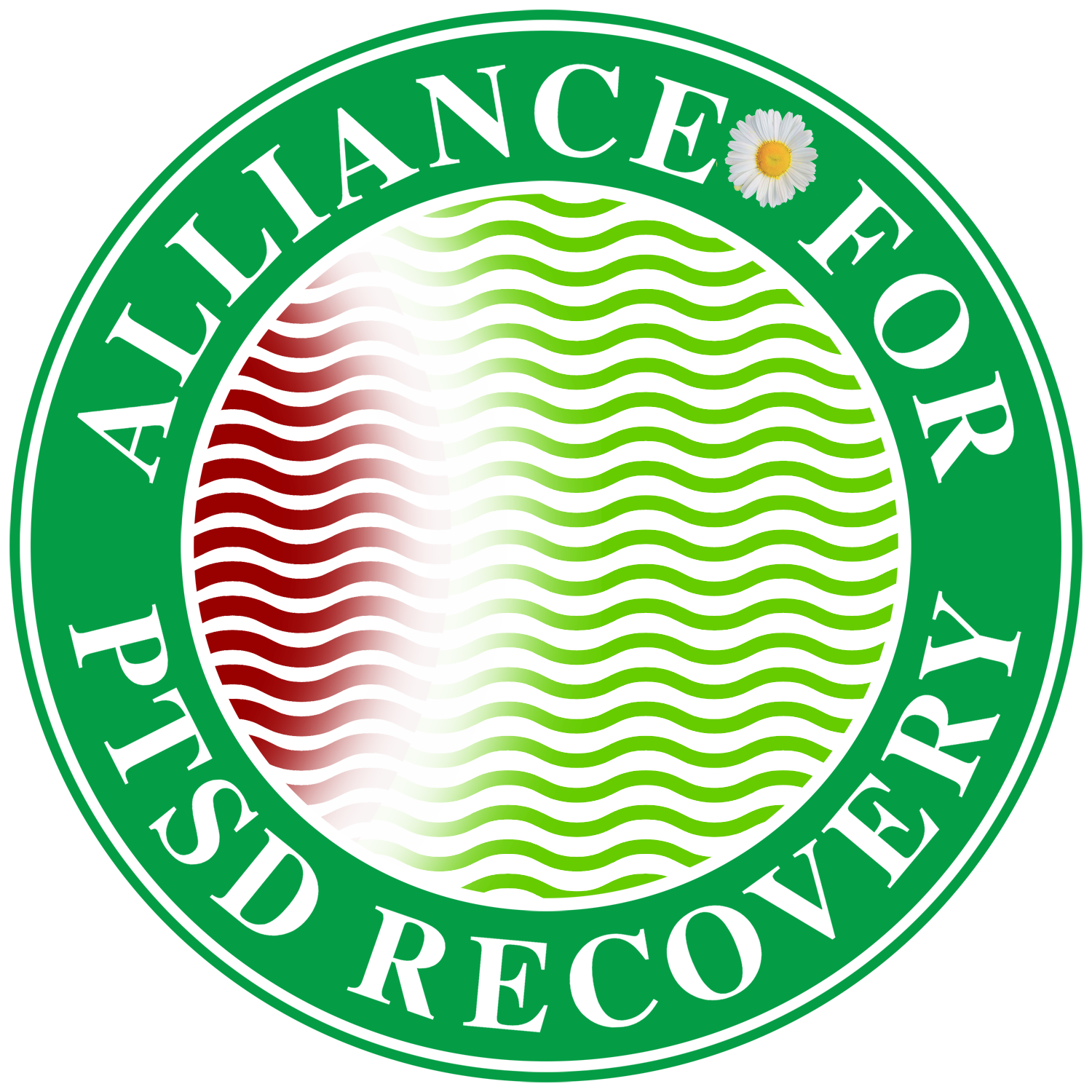 Many people across Armenia have been traumatized by the ongoing effects of the war with Azerbaijan. This has caused great suffering for Armenians in Artsakh and within the nation as a whole.

In February, our group, inspired by the efforts of the Government of the Republic of Armenia, to help its suffering population, initiated the ArmeniaRecoveryNow project to use the evidence-based Transcendental Meditation® technique (TM) to reduce war-trauma, including post-traumatic stress disorder (PTSD), depression, anxiety, and insomnia, and other associated mental health challenges.

At the invitation of Armenia’s national authorities and many provincial governments, ArmeniaRecoveryNow has already begun helping to relieve PTSD and other conditions by teaching the TM technique free of charge.

A standard testing of participants will be used to monitor the improvements in PTSD, depression, anxiety, and insomnia so that national and provincial authorities can follow the changes, as international observers can do.

TM brought relief to 30,000 Armenians after the 1988 earthquake with teachers who came from the US and UK. Now, a small team of local Armenian TM teachers is once again reaching those in need - displaced people, veterans, children, health professionals, and others.

------------------
What is Transcendental Meditation?
*TM is a simple, natural, evidence-based technique that is easily practiced for 20 minutes twice a day, sitting comfortably.
*TM is not a philosophy or a religion. It involves no change in beliefs.
*Hundreds of rigorous peer-reviewed studies (TM.org) on TM show its benefits for stress-related conditions, brain function, and cardiovascular health.
*TM is rapid and highly effective in treating depression, anxiety, insomnia, and more.
*Thirteen published scientific papers have demonstrated that TM significantly reduces PTSD, and it has been shown to be more effective than traditional therapies in reducing PTSD among veterans. (TM.org; aptsdr.org)
-----------------------
The detailed proposal is available upon request ([email protected]) that we shared with most of the Ministries of the Republic of Armenia and with all 10 provincial authorities. Based upon this proposal and meetings with the 10 provincial governments, our ArmeniaRecoveryNow project was invited to help Armenians in need.

Subsequently, NGO’s (non-government organizations) across Armenia are partnering with us to bring support to 1000’s of war-traumatized Armenians.

Teachers are teaching across the nation.

Your support is deeply appreciated, since we do not charge war-trauma victims, but must pay the room, board, transportation, modest salary and other minor expenses for providing this cost-effective support for Armenians in need.

Board of directors
as of 2/23/2022
SOURCE: Self-reported by organization
Board chair