aka The Singing Co   |   LAPORTE, IN www.singingco.com
Donate

Fostering the personal growth of participants through meaningful experiences in music education and vocal performance.

Legal name of organization: The Singing Company of LaPorte County 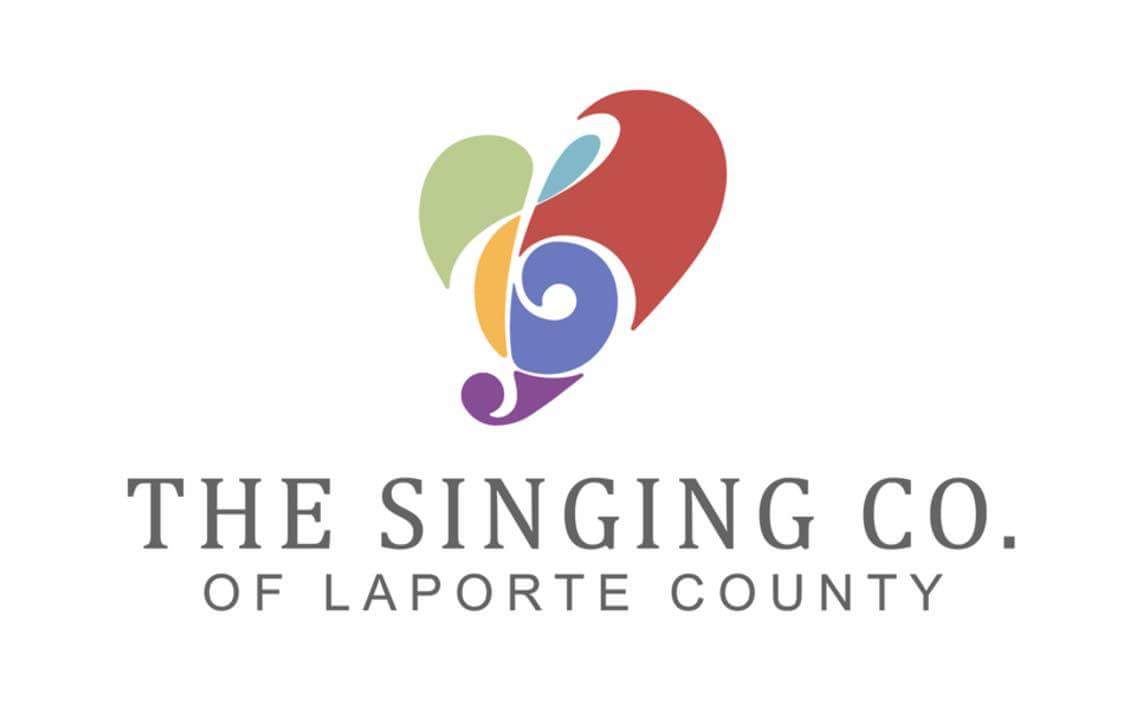 The 2015 standardized test scores for grades 2 through 8, the group our program currently serves, indicate unsatisfactory performance in comparison to the state of Indiana as a whole. Musically involved children score higher on standardized tests than their non-involved counterparts. Many children in our community likewise live with the challenges of a single parent household; our program connects them to a caring community, and thus can improve overall mental health and feelings of belonging.

Children in 2nd through 8th grades meet weekly to learn and rehearse music that will be performed in several different venues throughout the year. Most of these performances include soloists from the choir and is accompanied by an orchestra. 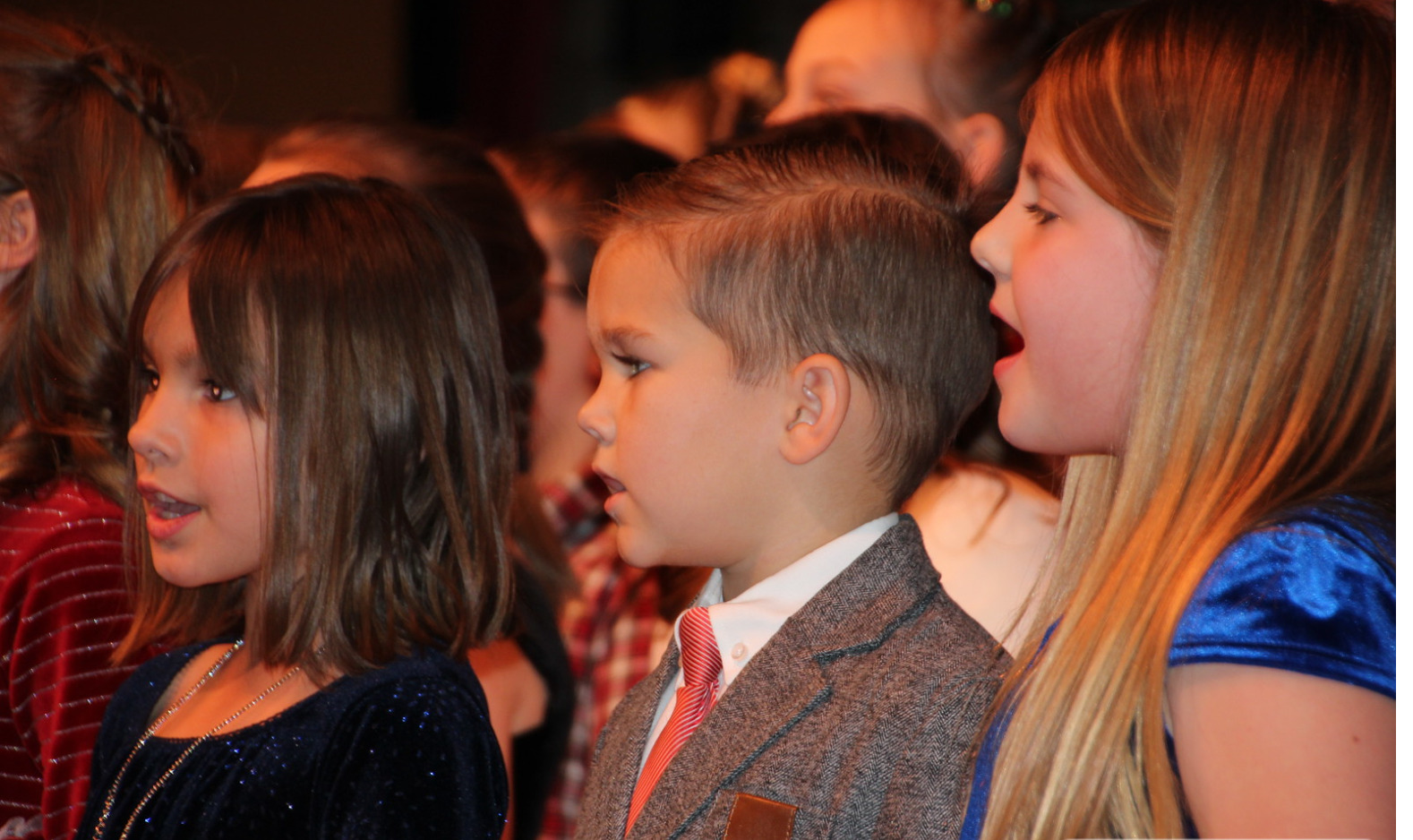 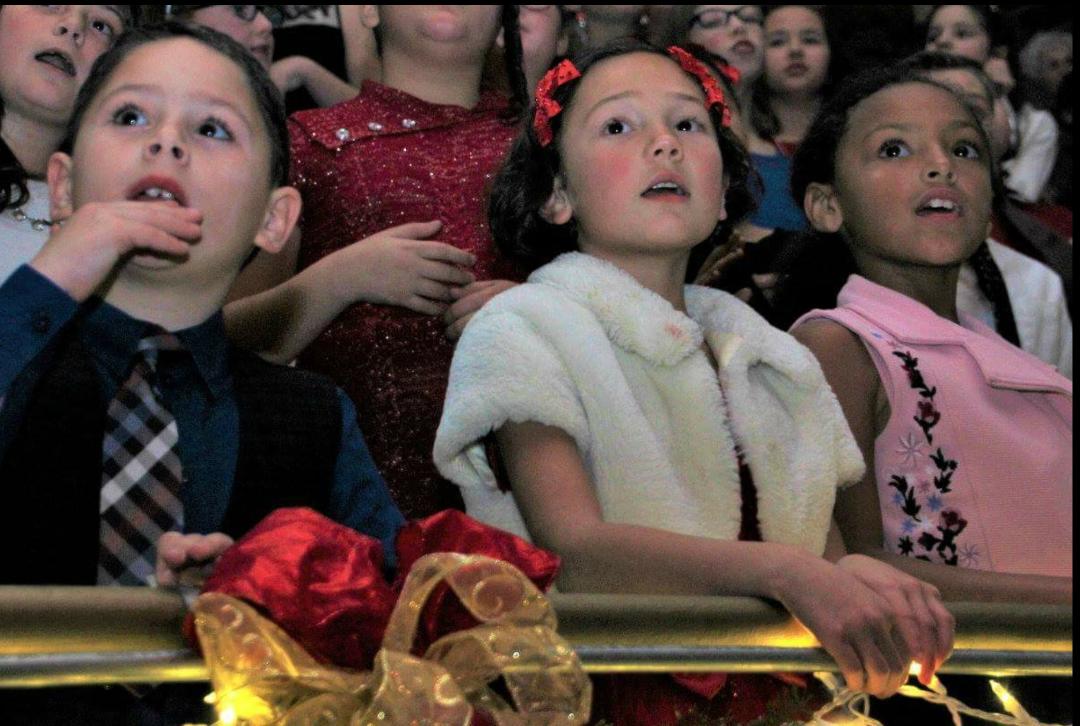 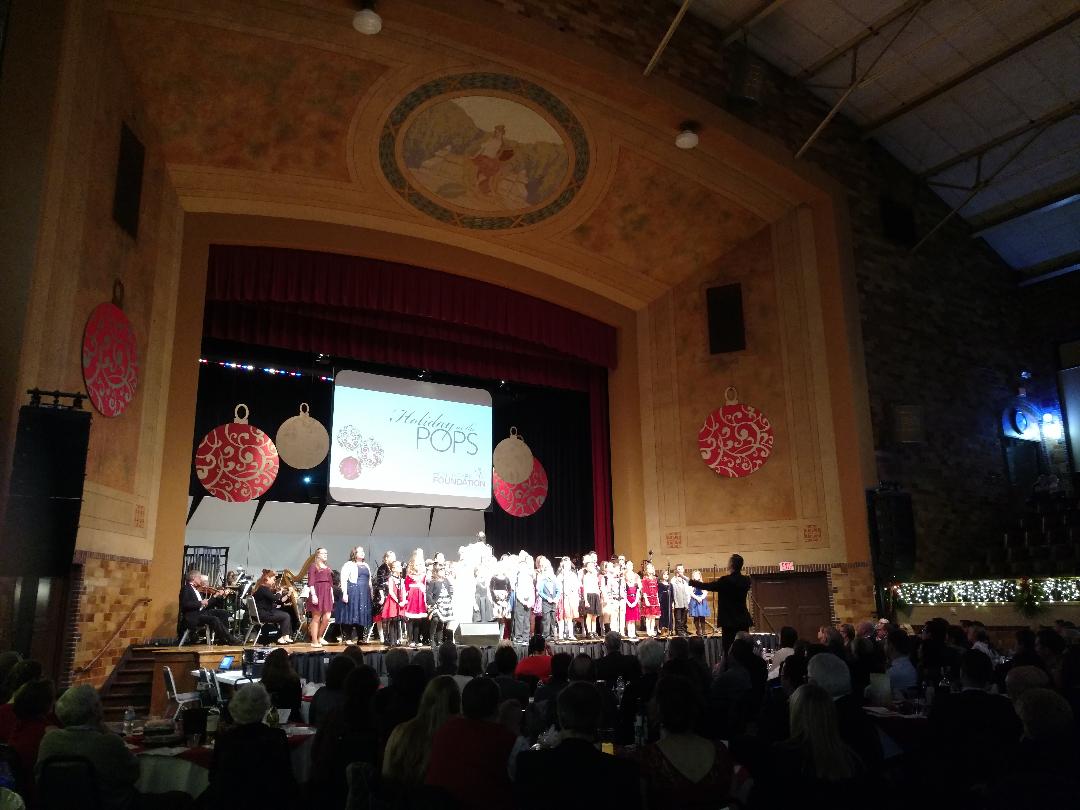 Number of participants engaged in programs

Number of participants who would recommend program to others

Our season begins annually, during the first week of September, with invitations being sent home with every child in grades two through eight in both the public and private schools throughout the county. Invitations to participate are also issued via social and printed media. Within two weeks, weekly rehearsals begin. These rehearsals are used to prepare the children for a holiday concert in December and a spring concert in April. These concerts are free and open to the public. During rehearsals, children are introduced to and learn the music that they will be performing during the season. Solo auditions are also held for those that wish to have that opportunity. Music theory, basic music history, rhythm, breathing techniques, breath support, vowel shape, and sound placement are also taught during rehearsals. Resources, such as online musical selections and CDs, are provided for the children to work on the music outside of regular rehearsal time, which is an expected part of their participation.

Because the performances in both December and April have a small orchestra accompanying them, the children learn how some instruments make their sound and how the instruments work together to produce and enhance the music. The staff accompanist and the musical director lead rehearsals with the aid of two adult volunteers. The Children's Chorus has been invited to and has performed with The LaPorte Symphony Orchestra which gives them an opportunity to perform with a full-size symphony orchestra. In addition, they have been invited to perform for the opening night of Arts in the Park at Fox Park in LaPorte. Bethany Lutheran Church of LaPorte has been very supportive by providing a rehearsal and performance venue at no cost. Following our concerts in December and April, we host a reception that gives the families, friends, members of the community, and staff the opportunity to congratulate each participant on their performance.

Although the programmatic focus is on choir and performance, student participants also acquire a set of “soft skills" and socio-emotional benefits that extend beyond the musical realm. Participants learn to find their voice, develop self esteem, and self confidence. More than this, students find a caring community, where they can be part of a group and experience a sense of cohesion, in a prosocial environment. We also encourage social responsibility by having the children donate items for local food pantries, and offer other opportunities that promote civic responsibility and leadership development.

The Singing Co is best equipped to carry out this program because of the limited opportunities in the area for children. Our staff has as combined 60+ years of musical background and involvement, as well as a love for sharing music with the community. The Board of Directors is a supportive group of individuals dedicated to enriching the lives of children through music education/performance. Finally, the support of Bethany Lutheran Church has equipped us with the facilities to assist in carrying out our mission.

Thus far, in our first season, we have reached We currently serve 74 students:
25 males
49 females

Board of directors
as of 12/26/2018
SOURCE: Self-reported by organization
Board chair