Education plays an invaluable role in the progress of society.

Our mission is to support and enhance the efforts of institutions and individuals in creating better conditions for the development of education that will benefit both them and the Serbian society as a whole, and the world at large. We accomplish our mission through our programs. Our vision is that knowledge, moral, cultural, scientific and philanthropic values ​​are the foundation of society. Through education and commitment to these principles, we contribute to Serbia's progress.

Fund Raising and/or Fund Distribution (A12) 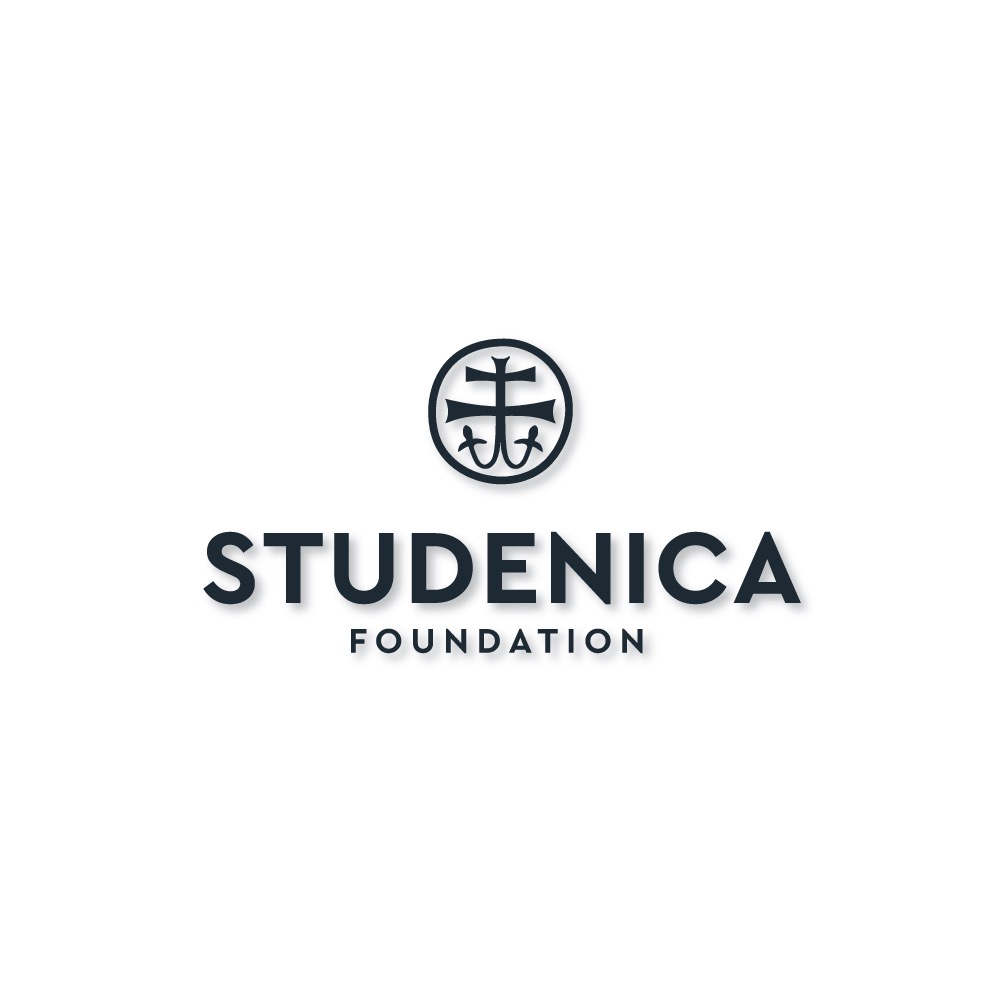 This organization is required to file an IRS Form 990-PF.

​Since it was founded in 1993, the Studenica Foundation has been providing scholarships to young talented students in Serbia and the region. Each year, we award between 30 and 40 scholarships, valued at $ 40,000 - $ 60,000.

Our scholarship recipient fellows join our alumni network and participate in the realization of our projects aimed at developing education and contributing to the encouragement and expansion of science, culture, art and philanthropy. They are talented, ambitious and hardworking students and graduates who achieve great success. In addition, they are and continue to be very engaged in their local communities.

Since its founding, the Studenica Foundation has awarded scholarships to students from Montenegro and Bosnia and Herzegovina, and since 2010, in partnership with the Serbian Business Association "Privrednik" in Zagreb, has been awarding scholarships to Serbian students in Croatia.

We have contributed to the program called “For Youth, For Our Future”, which supports the education of gifted students and students who need financial support, which is the main activity of this organization, whose values ​​we share.

Apart from scholarships, since 2016, when a program was established for Belgrade elementary school students to participate in chess, our Foundation has supported and encouraged girls' interest in chess.

Scientific research has shown that chess increases the intellectual, moral and emotional capabilities of children. We have provided girls in elementary school in Serbia, through collaborations with the Dolphin Chess Club, financing for chess equipment and competition awards. We thereby contribute to the intellectual, cognitive, moral and spiritual development of girls in Serbia.

It is also our contribution to promoting gender equality, because chess in Serbia is targeted more to boys than girls. Tournaments are held every March 8th on International Women's Day, called "CHESS LADIES", or "CHESS QUEENS", aimed at girls from 7 to 14 years old.

SUPPORT FOR SCIENCE AND THE ARTS

The Studenica Foundation is one of the founders and an active participant in the work of the "Dr. Marko Jaric" Foundation for the greatest achievements in physics. An award, which bears the name of Dr. Marko Daric, a Serbian physicist who, while working in the United States, had developed a remarkable career in physics, which was cut short by his untimely death, is given each year to a scientist or group of scientists for outstanding scientific achievements in physics.

Apart from science, the foundation actively support project in the art department. So far, we have awarded scholarships to over 50 young artists. Our scholarships are awarded to the most talented in music, applied arts, fine arts, and acting. Through our cooperation with the Good Voice Foundation, we have expanded this program by providing a scholarship to gifted students of the School of Music Talents in Cuprija. It is a school of significant national importance, and in the world, since apart from it, there are only two other institutions operating with a similar concept: the Central Music School in Moscow and the Jehudi Menjuhin School in London.

In addition to our fellows, we have an open program for all interested volunteers who feel they can contribute to our projects. The overall program aims to develop awareness of the importance of philanthropy and culture of giving, to build a community of young people with a humanitarian view of the world who are socially engaged in their communities.

The Studenica Foundation alumni network strengthens alumni connections with our Foundation, but also connects alumni with one another, as well as with current fellows. The Network supports the development and advancement of the Studenica Foundation and strengthens alumni ties with the Foundation. It also contributes to mutual professional and leadership support, professional networking of alumni, and the development of young students with mentoring and friendship.

Board of directors
as of 9/17/2020
SOURCE: Self-reported by organization
Board chair