Cutting-edge medicine and advocacy, regardless of ability to pay.

Cutting-edge medicine and advocacy, regardless of ability to pay. 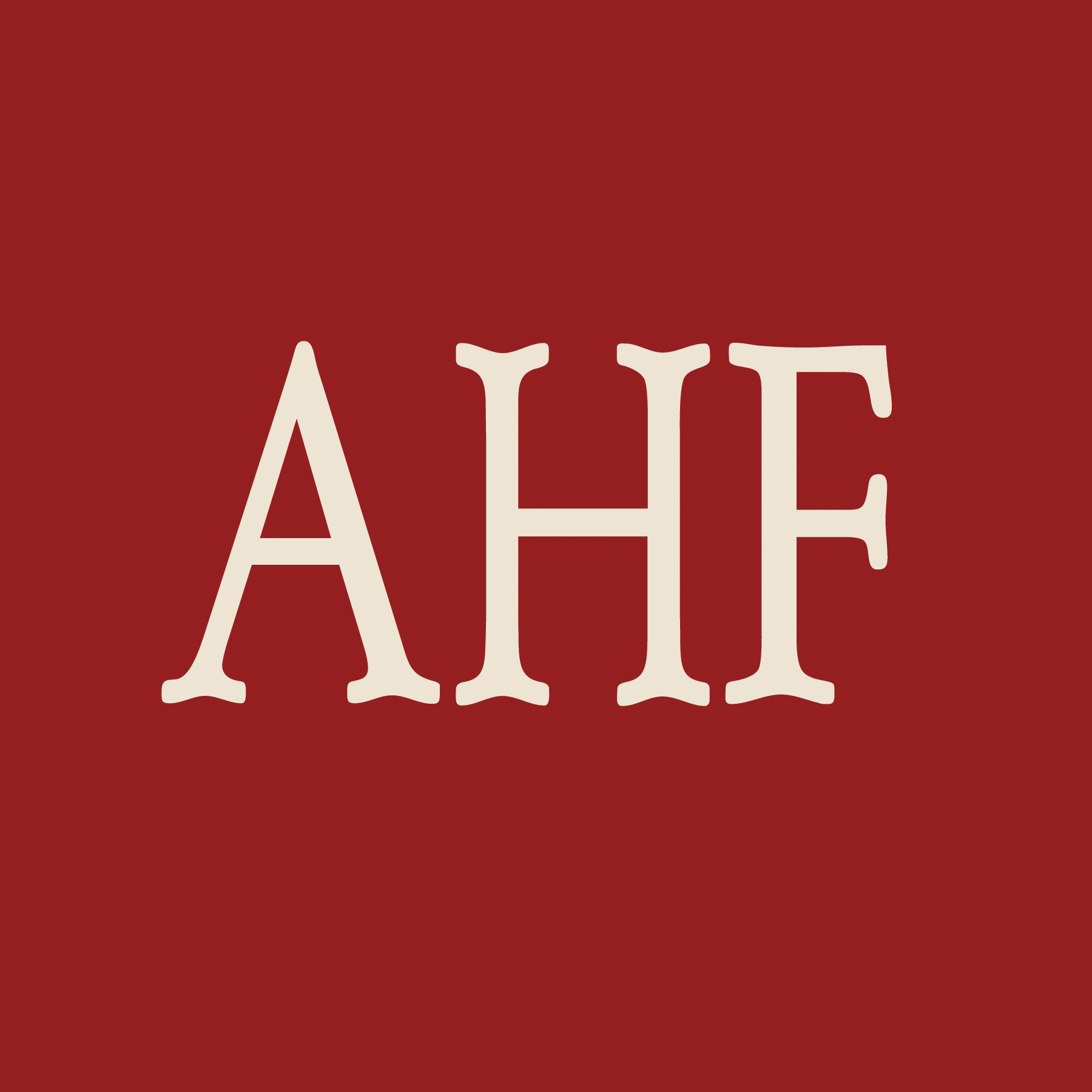 Board of directors
as of 4/19/2019
SOURCE: Self-reported by organization
Board co-chair

Uganda's Permanent Representative to the United Nations Environment Program and UN-HABITAT.; High Commissioner and Uganda’s former Ambassador to the Republic of Kenya

(retired) co-founder, and Senior VP of Project Africa Global, Inc, a non-profit with an emphasis on education, orphans, and medical and humanitarian services in both the USA & Africa.

Founder and CEO of TruEvolution — an LGBT justice and HIV/AIDS advocacy organization in Riverside, CA.

Ordained Elder in the California-Pacific Annual Conference of the United Methodist Church., and a native of Johannesburg, South Africa.

Founder and chairman of AHF Kenya, and founder and executive chairman of Vam Health Services Kenya Ltd (VAM), a company that specializes in pharmaceutical and agrovet products distribution, as well as real estate development. He joined the AHF global board in 2017.