Turtle Island's mission is to preserve, protect and prevent the extinction of endangered turtle species. 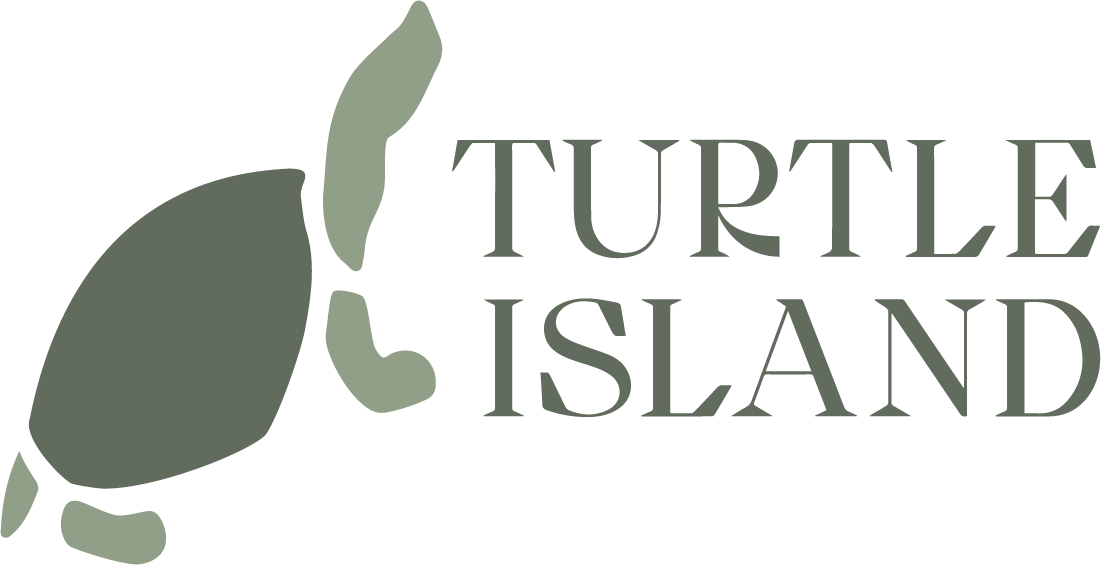 Africa’s rarest turtle is an enigma. The last known individual in captivity died in 2009 in the US, and no turtles had been spotted in the wild for the last 25 years. The C. elegans can reach a shell length of up to 80 cm (31.5 inches), making it the largest species in the genus of flapshell turtles.
​
The IUCN classified the Nubian flapshell turtle as Critically Endangered during the IUCN Red List workshop in Togo in 2013.

TURTLE ISLAND’S highest priority is to create an ex-situ breeding group, locate the last Nubian flapshell turtles, and protect their habitats.
​
As there are large gaps in our knowledge about the taxonomy and distribution of C. elegans, we know even less about the biology and ecology of this species. Population composition, diet, and reproductive behavior have not been studied and are not described in scientific literature.

This snapshot of Turtle Island’s financial trends applies Nonprofit Finance Fund® analysis to data hosted by GuideStar. While it highlights the data that matter most, remember that context is key – numbers only tell part of any story.

After working as a small animal and zoo veterinarian in Alaska for over 10 years, Shannon joined Turtle Island. Since 2011, she has been busy working for Turtle Island and other international turtle conservation projects combining veterinary medicine with the conservation of nature, further supporting her lifelong engagement in protecting and pursuing the well-being of all animals. She is also a desert tortoise (Gopherus agassizii) conservation biologist for solar energy projects and the US military in California and Nevada. In 2018, she founded and is the President of Turtle Island Corporation, a U.S.A.-based nonprofit with 501(c)(3) status. She is a member of the American Veterinary Medical Association (AVMA), the Arbeitsgemeinschaft Amphibian- und Reptilienkrankheiten (AG ARK) and Deutsche Gesellschaft fuer Herpetologie und Terrarienkunde (DGHT).

After receiving his biology and zoology degree, Peter founded Turtle Island's conservation and breeding institution with his father, Reiner. Next to his duties as a turtle breeder and conservator, he supports various ORF UNIVERSUM TV productions as a scientific advisor. Furthermore, he is a sworn and court-certified expert for biology (keeping and breeding zoo animals), a member of the Freshwater Turtle and Tortoise Specialist Group/IUCN, the Field Conservation Committee, and a scientific consultant at the Turtle Survival Alliance (TSA). He serves as Vice-President of Turtle Island Corporation, a U.S.A-based nonprofit with 501(c)(3) status.

Board of directors
as of 10/21/2022
SOURCE: Self-reported by organization